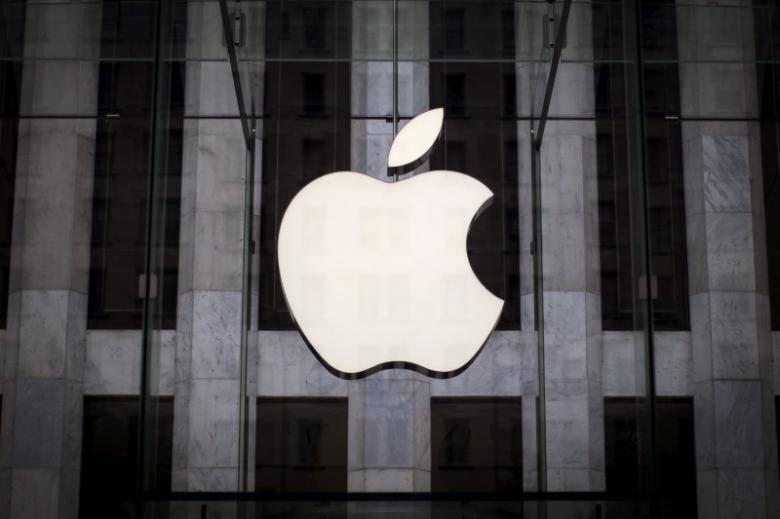 In 2016, a few analysts made the claim that Alphabet, Amazon, or Microsoft might beat Apple to be the first trillion-dollar company. Asymco’s Horace Dediu, however, recently came out with a new report predicting that Apple will cross the $1 trillion mark this year in terms of revenue generated by iOS, pushing it closer to a $1 trillion market cap.

In its first 10 years, the iPhone will have sold at least 1.2 billion units, making it the most successful product of all time. The iPhone also enabled the iOS empire which includes the iPod touch, the iPad, the Apple Watch and Apple TV whose combined total unit sales will reach 1.75 billion units over 10 years. This total is likely to top 2 billion units by the end of 2018. — A.H. Dediu

Dediu expressed that, if current predictions hold true, revenue from iOS product sales will hit $980 billion around the middle of 2017. Hardware, however, isn’t the only revenue stream to hit Apple’s bank account from iOS. In addition to hardware sales, Apple has also brought in more than $100 billion in terms of sales from its services sector, including things like apps, subscriptions, and media.  Thus, Apple will likely cross the $1 trillion mark this year.

It’s important to note that this alone will likely not be enough to cross the coveted $1T market cap threshold. Investors have predicted that Apple needs one more “home run” product in order for that to happen – but with the iPhone 7 breaking previous sales records and the pending release of the 10th anniversary iPhone 8 coming out this year, Apple doesn’t necessarily need a home run to win the game. 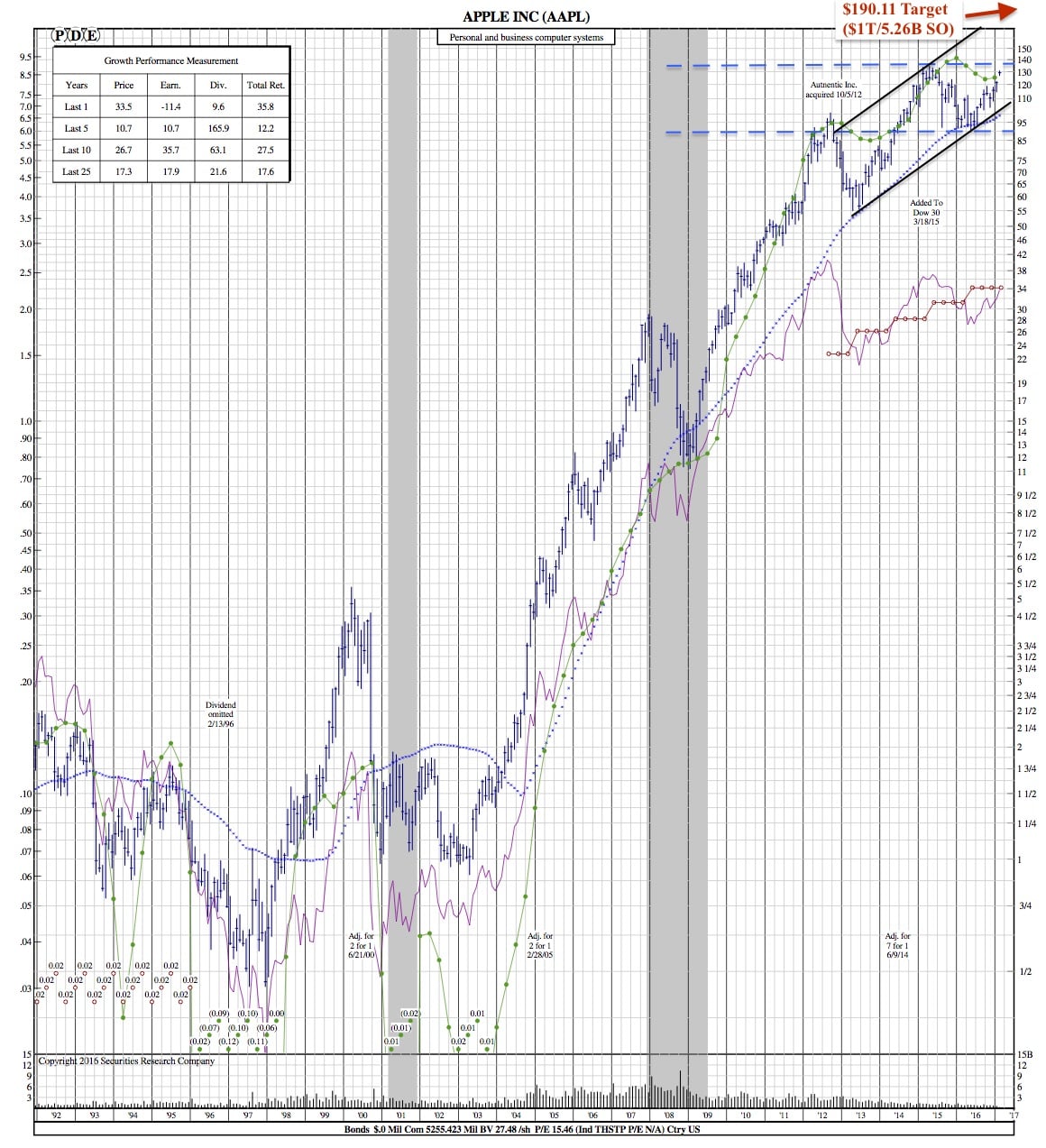 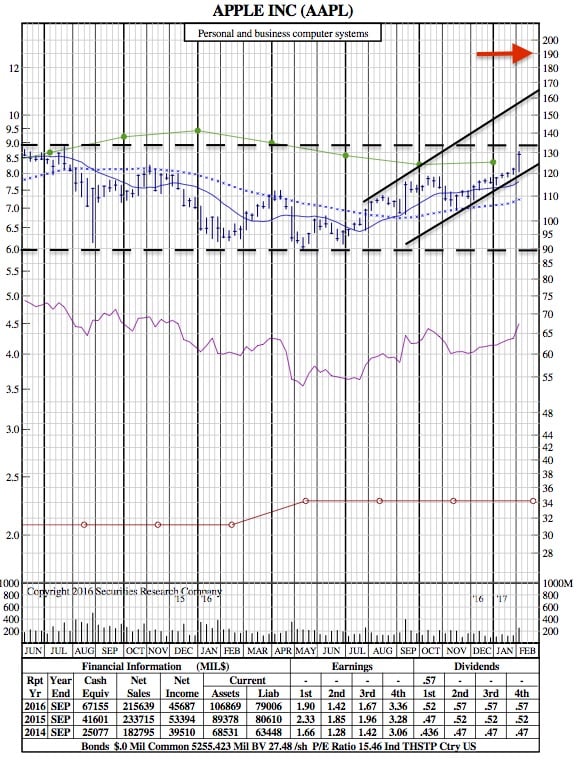 If Apple is going to make a proper push for $1T, the company is certainly trying to take advantage of an early start. With the upcoming iPhone 8 set to come out in the fall (which will arguably be the most radical design change since the iPhone 4), an iOS market ready to hit its own $1T mark, and enough cash on hand to make virtually any acquisition imaginable, Apple may very well rekindle the magic it once held and make the push for $190/share.