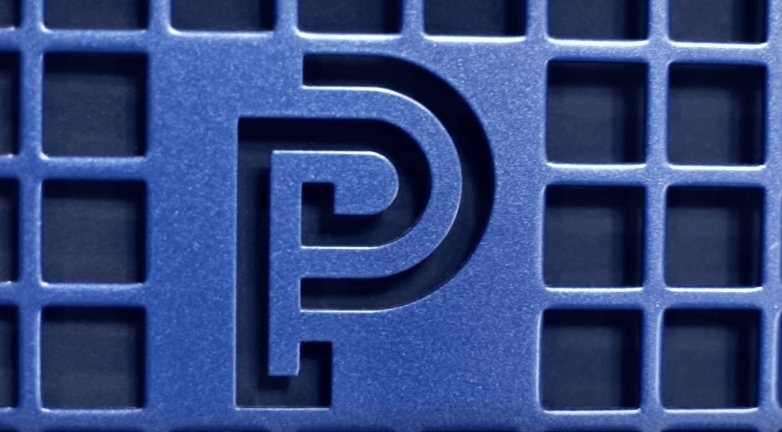 Bloomberg — Victims of tech hype should be a bit wary of Elon Musk’s dismissal of hydrogen fuel cells as “fool cells.” A figure as iconic in the tech industry, Amazon founder Jeff Bezos, appears to disagree.

Amazon has acquired the right to buy 23 percent of Plug Power, a Latham, New York-based company that went public back in 1999, has never made a profit, and was until recently a penny stock. Plug Power shares almost doubled in price immediately after the Amazon announcement:
Plug Power makes hydrogen fuel cells. Along with the right to purchase the stake, Amazon is buying the cells to power forklifts at some of its vast warehouses, which will create $70 million of extra revenue for the company this year (it only made $56 million in 2016). Now, Amazon uses battery-powered forklifts.

Amazon is an obsessive cost-cutter when it comes to logistics. That fuel cells are economically viable for such an operation should give pause to those, who, like Mercedes maker Daimler’s Chief Executive Officer Dieter Zetsche, don’t believe the technology can be more cost-efficient than batteries. Explaining why his company is not going to make a major investment in fuel cell cars, he has pointed out that battery prices are going down while hydrogen production remains expensive. The fuel costs roughly twice as much per mile as gasoline today.

The cost, however, is not the reason Musk has disparaged fuel cells as “incredibly dumb.” His explanation was technical, an efficiency argument: Why use energy to produce hydrogen if it can simply be used to charge a battery?

The explanation, of course, is to shorten the recharge time. A hydrogen-powered car such as a Toyota Mirai can be refueled in about five minutes, much faster than even a Tesla Supercharger can get a battery-powered vehicle back on the road. There’s also the matter of greater predictability where range is concerned. While on paper, battery-powered vehicles can drive as far on a charge as the average traditional car on a tank of gas, in practice different road conditions and driving styles can produce dismaying results. The experience of drivers in California, where charging infrastructure exists for both a Tesla and a Mirai, shows that using the hydrogen-powered car is quite similar to ordinary driving — without, of course, the noise. With a Tesla, the driver’s thinking has to be different, if only because of planning for charging times.

That is one reason a fuel cell-powered forklift can make more sense than a battery one. It can work round the clock, almost without interruption, an important quality in a non-stop business such as Amazon’s. We often think about electric vehicles as just cars — but there are plenty of other wheeled machines for which long charging is not ideal.

For its part, the military is interested in hydrogen technology because of its predictability on long-range missions.

Though Musk and Zetsche aren’t believers, others have recently announced serious hydrogen investments. GM and Honda are building a fuel cell factory in Michigan. Honda, Hyundai, Toyota, BMW, energy giants Shell and Total and — despite Zetsche’s skepticism — Daimler are involved in a joint project called the Hydrogen Council, which includes investing a combined $10 billion over the next five years in developing a hydrogen infrastructure. The oil companies are jumping on this because their existing gas stations can be upgraded to include hydrogen installations — something that doesn’t quite work with battery-powered cars.

As for the cost of the hydrogen itself, Hyundai and Toyota, which are already selling hydrogen vehicles, are offering the fuel at no cost for three years to boost adoption. There’s no reason to worry about the environmental cost of producing hydrogen, either: Even the costliest production technology results in lower emissions per mile than electricity generation in most of the developed world.

Battery technology has developed faster than hydrogen; Plug Power’s difficult history is evidence of that. As a result, batteries are in demand and commanding greater investment. If they become dominant in the next decade or two, the promise of fuel cells may never be realized on a grand scale, only in some niche applications such as the one for which Amazon likes Plug Power technology. That would be a shame: Once the internal combustion engine is forced out by ever more stringent environmental regulation, consumers should, at the very least, have a choice of different alternative technologies with their distinct advantages and disadvantages. 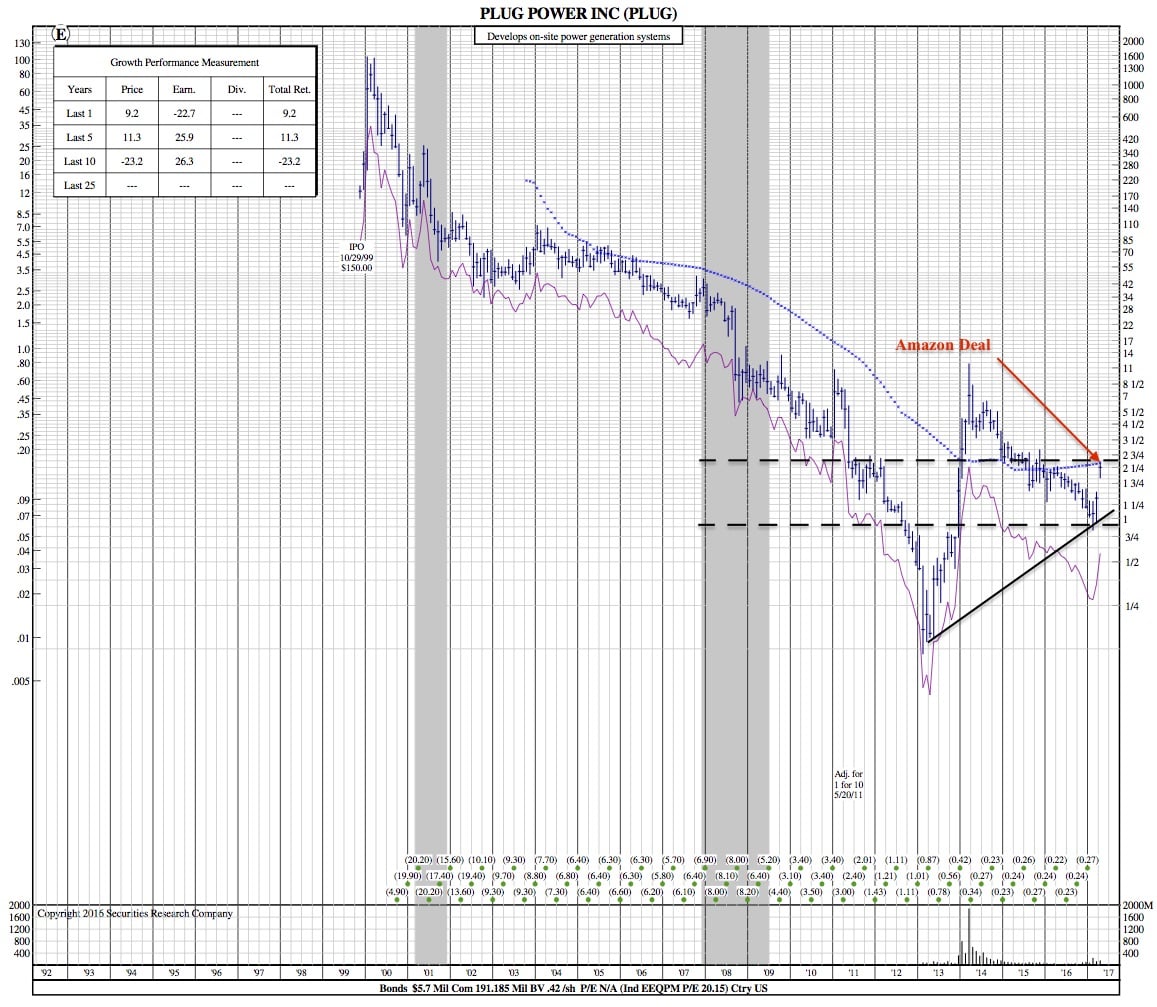 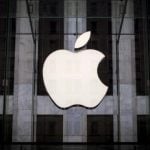 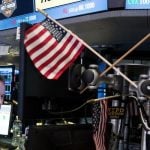