Zacks– Viacom Inc. VIAB reported better-than-expected earnings in the fourth quarter of fiscal 2016. Adjusted net income from continuing operations in the reported quarter was $273 million, down 56% from $614 million in the prior-year quarter. Adjusted earnings per share of 69 cents beat the Zacks Consensus Estimate of 65 cents but declined 55% year over year.

Total revenue in the quarter was $3,226 million, down 15% year over year.  A strong U.S. dollar hurt the top line. Quarterly adjusted operating income of $538 million plunged 49% year over year.

Quarterly revenues for the company’s media networks segment were $2,483 million, down of 11% year over year.

Quarterly operating profits came in at $750 million, down 27% year over year. Revenues were adversely impacted by lower affiliate and advertising revenues, partially offset by an increase in ancillary revenues.

Quarterly revenues declined 24% year over year to $774 million. This segment saw a decrease in theatrical revenues and an increase in home entertainment revenues. The segment reported a loss in the quarter of $137 million, which compared unfavorably with the prior-year quarter profit of $122 million. 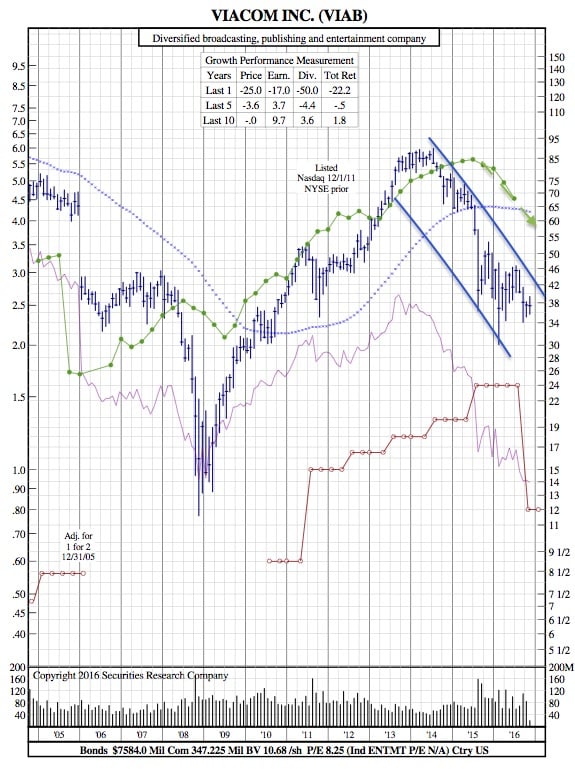 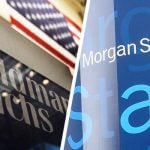