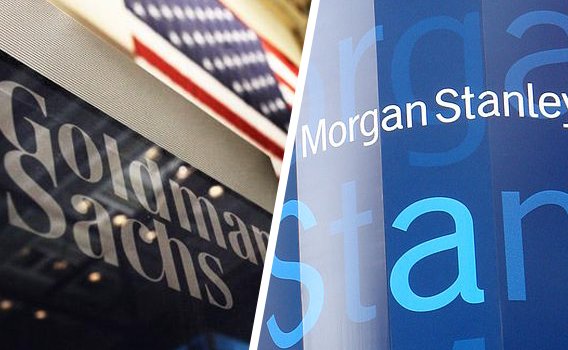 Investopedia — Foreign investment banks currently have less than a 5% market share in China’s $7.48 trillion market for trading and other securities businesses. But that may soon change, according to the Wall Street Journal, which reports that Beijing is considering allowing Wall Street firms to run their own investment-banking businesses on the mainland.

China’s domestic investment-banking market has been hard to crack, primarily because authorities have ben more favorable toward domestic firms. The Journal noted that a new U.S.-China trade and investment framework is the main driver of the discussions, which will see U.S.-based firms such as Morgan Stanley (MS) and Goldman Sachs (GS) soon operating investment-banking business in China on their own.

As it stands, existing U.S.-based firms with access to markets in Shanghai and Shenzhen and China’s domestic bond market are required to partner up with domestic brokerages in joint ventures. Although the joint-ventures structure is better than no access at all, it has said to hamper banks’ ability to control operations and move money for the purpose of strategic priorities.

For now, details of the U.S.-China trade and investment framework is still being sorted out. And once the terms of any access to China are outlined, the agreement would need to be ratified by the U.S. Senate, the Journal noted.

Plus, the details suggest that any deal China agrees to in terms of opening access to domestic investment banking will have to be extended to foreign banks in all geographies, not just those based in the U.S., which could stifle the level of growth U.S. banks can realize. (

However, this would be a significant breakthrough, given that U.S. banks have seen their market share erode from rom 43% sixteen years ago to only 14% this year, according to Dealogic. The 5% market share in investment banking, meanwhile, pales in comparison to the 61% Chinese banks enjoy.
21-Month Charts (click to enlarge): 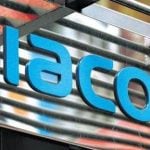