Profit was 50 cents a share in the period, which ended Nov. 30, Nike said in a statement after the market closed on Tuesday. That compared with the 43-cent average of analysts’ projections. Sales rose 6 percent to $8.2 billion, beating estimates for $8.09 billion.

“We are well-positioned to carry our momentum into the back half of the fiscal year and beyond,” said Parker, 61.

The stock, which has been on pace for its first annual decline in eight years, rose as much as 4.2 percent to $53.98 in late trading.

Future orders, a key benchmark that investors have used to assess Nike’s growth, weren’t included in the press release. In an effort to downplay their impact of the figure, the company said in September that orders weren’t an adequate proxy for growth and that it would change how they are disclosed. Nike will now report them on its conference call with analysts, which is scheduled to start at 5 p.m. New York time. 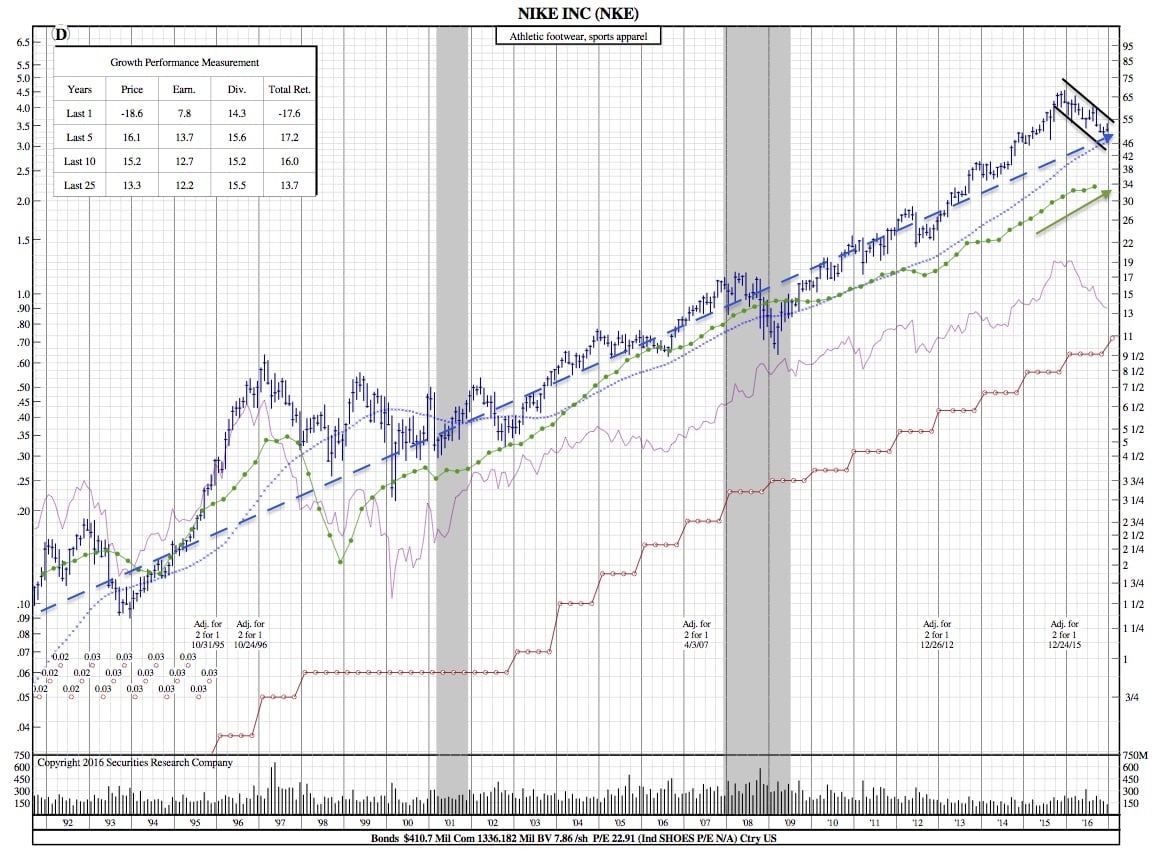 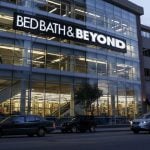