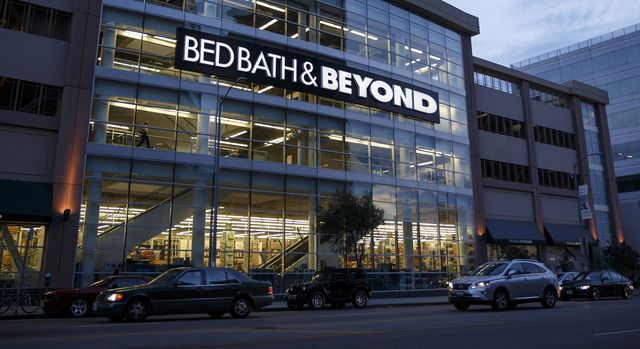 The Company’s Board of Directors has declared a quarterly dividend of $.125 per share, to be paid on April 18, 2017 to shareholders of record at the close of business on March 17, 2017.

Bed Bath & Beyond Inc.’s conference call with analysts and investors will be held today at 5:00 pm (ET). During this call, the Company plans to review some of its financial planning assumptions for fiscal 2016.

Based on these planning assumptions, which reflect actual results through the fiscal third quarter, including One Kings Lane, Inc., and PersonalizationMall.com since their dates of acquisition, and recent business conditions, the Company models its fiscal 2016 net earnings per diluted share to be at the low end of the $4.50 to just over $5.00 range that it has earned over the past several years, during a heavy investment phase. This is the historical range of net earnings per diluted share that the Company described in previous earnings press releases. 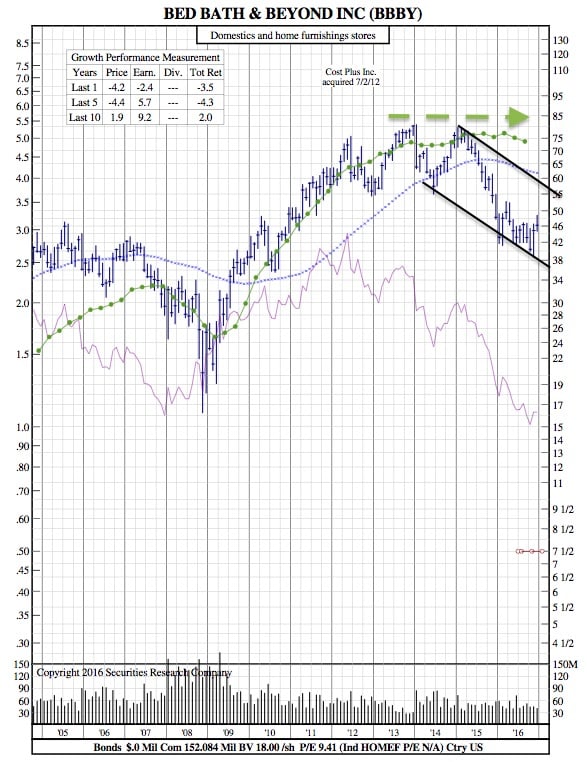 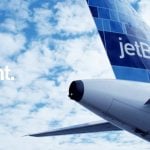