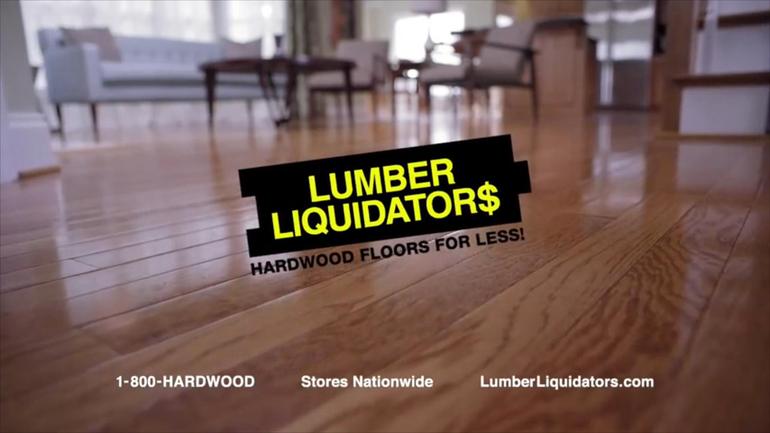 Lumber Liquidators ($LL) quarterly revenue rose 3.4% year over year, to $244.1 million, including 1% growth in comparable-store sales. That translated to a net loss of $18.4 million, or $0.68 per diluted share, compared to a net loss of $0.31 per share in the same year-ago period.

By contrast, analysts’ consensus estimates predicted Lumber Liquidators would turn in lower revenue of $231.6 million, with a significantly narrower loss of $0.19 per share.

“We are pleased with the direction of our sales performance this quarter but recognize we have work to do to restore Lumber Liquidators to growth and profitability for the long term,” added CEO John Presley, who took the helm late last year after the company’s prior CEO abruptly resigned. “We continue to invest in our value proposition while focusing on execution within the business and have taken steps to strengthen our financial position.”

Lumber Liquidators’ sales performance is indeed encouraging, as this marks its first year-over-year revenue increase in six quarters. Those consistent declines were driven by the fallout of a negative 60 Minutes report in early 2015 alleging the company had sold laminate flooring products containing illegally high levels of formaldehyde (a known carcinogen). And though Lumber Liquidators has largely resolved the matter, including a favorable settlement with the Consumer Product Safety Commission earlier this year, higher advertising and legal costs continue to weigh on the company’s profitability. That’s also not to mention the risk of a negative decision with a pending class action lawsuit, which itself was the result of combining at least 10 class action cases into a single case earlier this year.12-Year Chart:

Lumber Liquidators is infamously known for their formaldehyde lawsuit and it shows in in the 12-Year Chart. It’s most notable within the Growth Performance Measurement by way of earnings, -130%. Price over the last year is actually up 4.3% because the stock was trading around $12. If we consider the high of ~$120/share in late 2013, we see that the price has fallen nearly 88% since its peak. 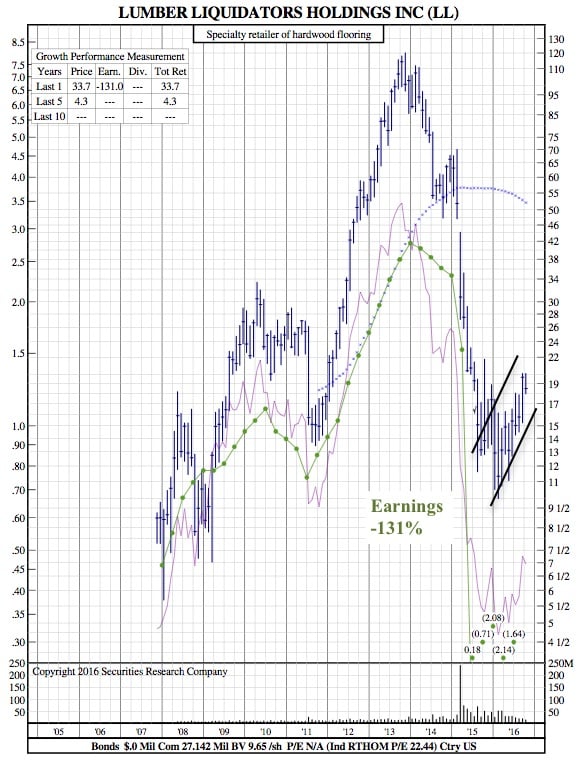 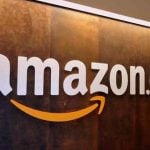 Is Amazon’s Rise Over? The 12-Year Chart Indicates it may only be TemporaryBlog 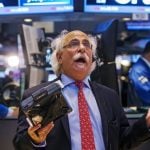