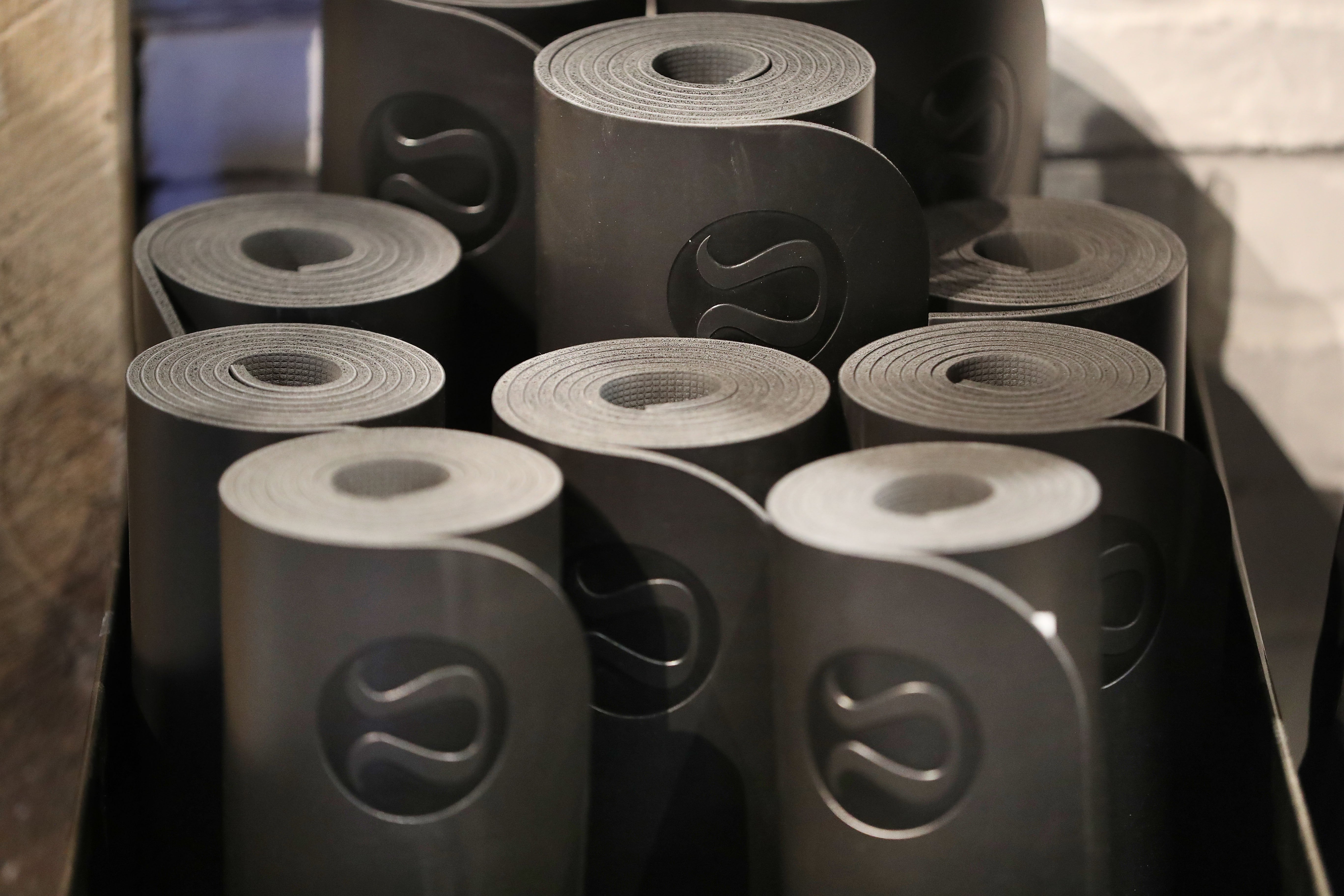 Forbes — Lululemon beat expectations on both its top and bottom line in its latest quarter, saying that business has picked up after a slow start to the year.

The Vancouver-based yoga retailer also said it would shutter most of its ivivva girl’s clothing stores. Shares of Lululemon jumped 10% in after-hours trading.

The company plans to close roughly 40 of its 55 ivivva girl’s clothing stores and convert about half of the remaining stores to Lululemon store. It plans to shift its focus to selling these items online.

Lululemon’s stock has been under pressure this year after it blamed a lack of colorful spring options for a slow start to 2017. Yet, the retailer said its new products have resonated with consumers. “I’m excited to see the positive trends that materialized late in Q1 continuing into Q2,” said CEO Laurent Potdevin in a statement.

In the second quarter, it expects adjusted earnings of 33 cents to 35 cents per share on revenue in the range of $565 million to $570 million. 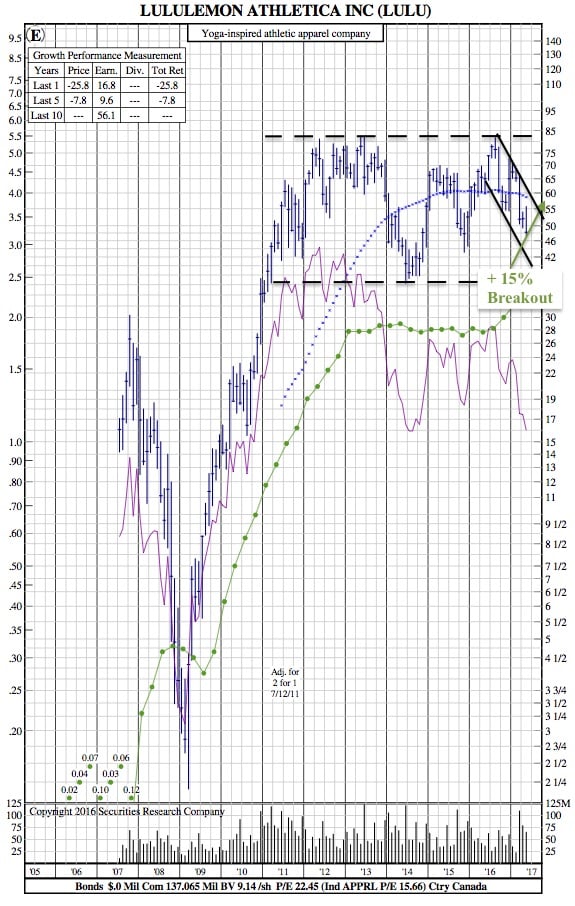 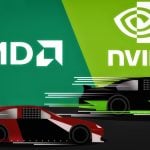