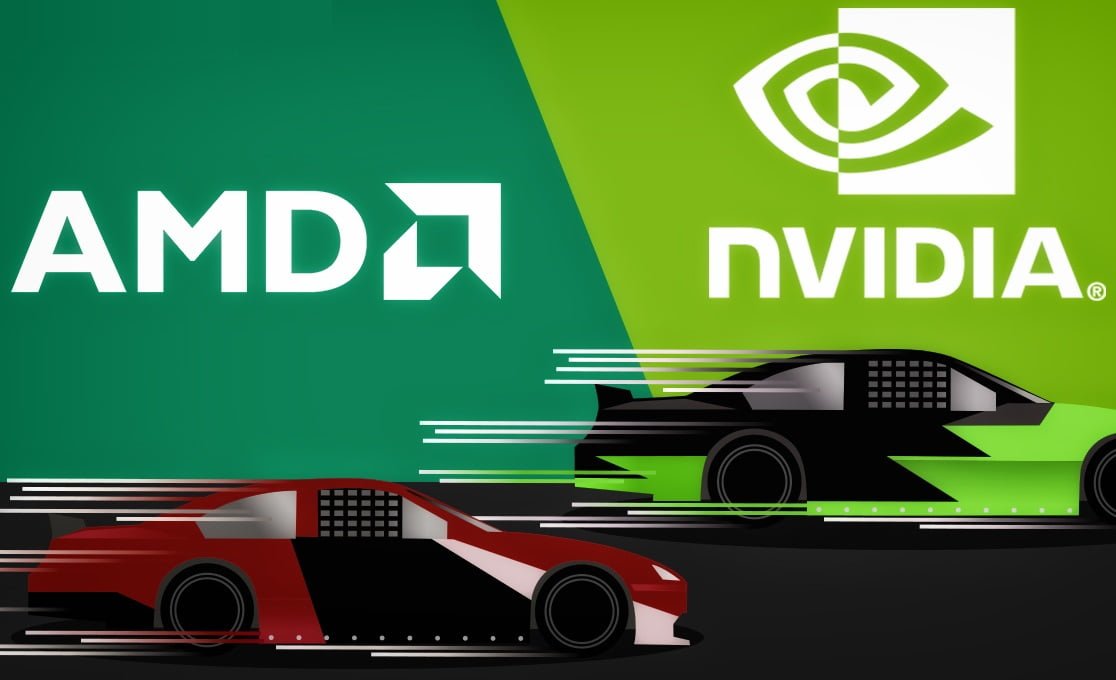 Investopedia — Advanced Micro Devices (AMD) and Nvidia (NVDA ) have been the top contenders in the lucrative graphic processor (GPU) market for years now, with shares of both companies up approximately 200% over the past 12 months. Both firms are also poised to deliver this year with new, more powerful GPUs with Nvidia targeting the high end of the gaming market and AMD the growing middle range. While Nvidia specializes in graphics chips, AMD is a more diversified semiconductor, also competing with Intel Corp (INTC ) in the CPU microprocessor sector. Here, we’ll take a look at AMD and Nvidia, focusing on these company’s latest GPU technology, and what may be in store in the future.

AMD vs. Nvidia: 2017 GPUs
AMD entered the GPU market in 2006 when it acquired leading video card maker ATI. Since then, AMD and Nvidia have been the dominant players in the GPU market. In 2016, the PC gaming market recorded more than $30 billion in revenue, with industry growth exceeding analysts’ expectations, up more than 20% from the previous year. Nvidia and AMD both profited from this expansion while defining their target niches: Nvidia seems to be catering to the higher-end consumer while AMD to the middle range. (For more, see: Who Are Advanced Micro Devices’ Main Competitors?)

Mid-range gaming systems grew from under one-third of the market to 35%, while high-end systems remained on top with 43% of the market share in 2016. AMD is betting that the growing middle is their sweet spot, leaving Nvidia to concentrate on the lucrative high end. This means that AMD is aiming at more budget-conscious consumers who may be willing to sacrifice a bit of raw performance in order to save some money. In fact, AMD was able to grow to about 30% of the overall GPU market in 2016, cutting into Nvidia’s dominance.
Now that AMD has achieved that coup in the middle range, for 2017 the company is setting its sights on Nvidia’s high-end niche. It is rolling out its new Vega GPUs in Q2 of 2017 to compete directly with Nvidia’s GTX 1080 chipset. AMD’s Vega will pack more computing power at a similar price point to Nvidia. The high-end battle over which is the better GPU: AMD vs. Nvidia has become heated among gamers as well as Wall Street. In fact, last year a Russian man killed a friend over an AMD/Nvidia dispute. (For more, see also: Can AMD Regain GPU Market Share From NVIDIA?)

With AMD securing the mid-range and creeping into the high end, Nvidia will be sure to respond in kind. Its next-generation Volta GPU architecture is expected out in early 2018 boasting more efficient energy consumption and higher performance.

At the end of the day, the one who benefits from this competition is the consumer, who enjoys competitive pricing on ever increasing quality graphics processors.

AMD vs Nvidia: Fundamentals
While AMD and Nvidia have seen their stocks perform similarly over the past 12 months, AMD is still in a weaker fundamental position, with the company losing 55 cents per share last quarter and operating at a loss on its profit margins as well. Meanwhile, Nvidia boasts a net profit margin in excess of 26% and a return on equity (ROE) of 34.2% in Q2 of 2017.

AMD saw its revenue decline by 40% from the year 2011 – 2015, while Nvidia’s sales increased by more than one-third during the same period. Years of negative earnings have eroded AMD’s total shareholders’ equity, creating an equity deficit where total liabilities exceed total assets, which implies that its shareholders would have no claim in bankruptcy if assets were liquidated at book value and the proceeds were not enough to cover all liabilities. In fact, since its IPO in 1978, AMD has only returned a cumulative 200%. Meanwhile, Nvidia shares have risen by 8000% since its IPO in 1999. With AMD’s corporate strategy split between GPUs as well as general-purpose CPU chips, it has to also split its focus and efforts. Meanwhile, competitors like Nvidia have a singular vision in producing GPUs, perhaps giving them a leaner and more steady vision.

Even though AMD has improved its offerings to catch up with Nvidia and taken away some of its market share over the past year, it seems that unless it continues to out-innovate Nvidia, it will always remain second fiddle in the GPU market. 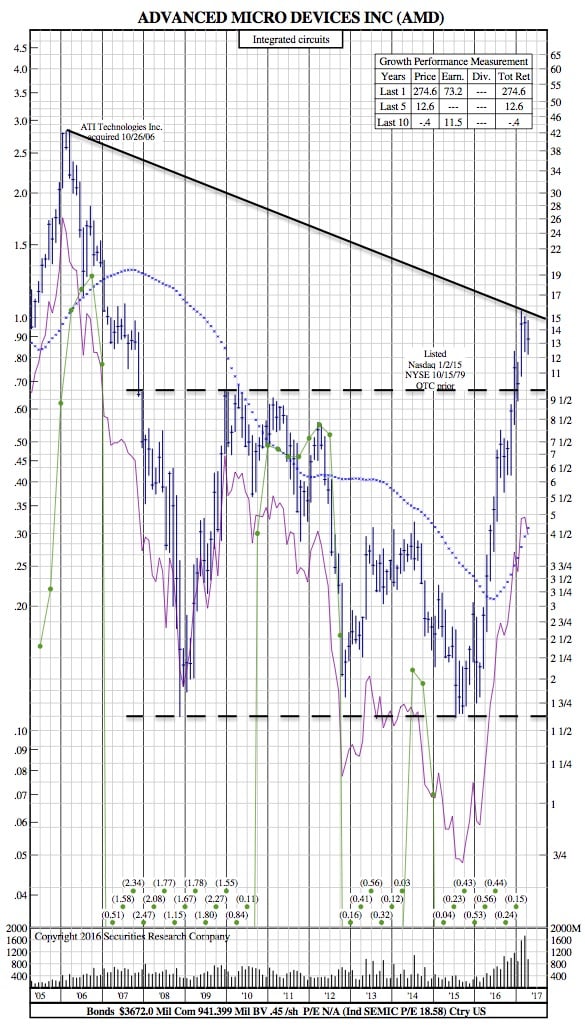 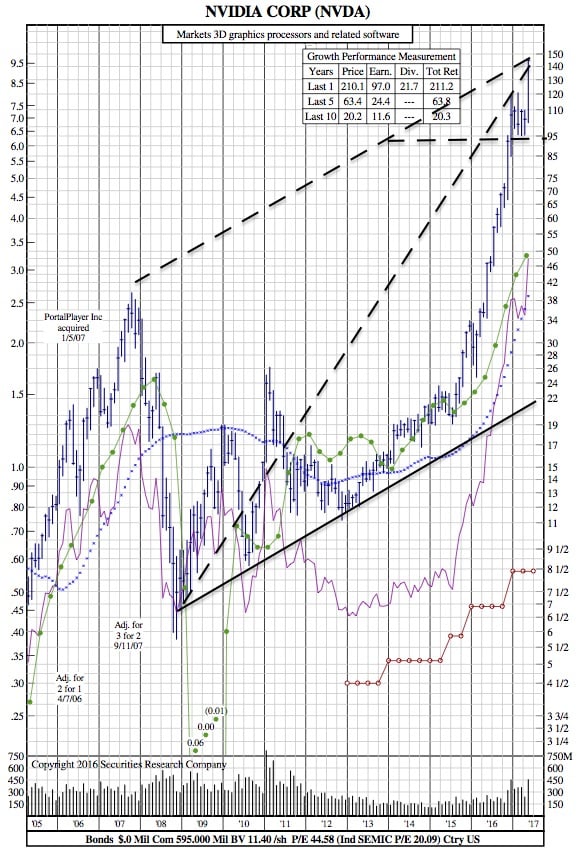 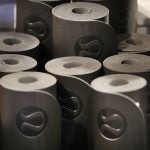