Is Rite Aid Worth Owning Despite Poor Q3 Results? A Look at the 25-Year Chart… 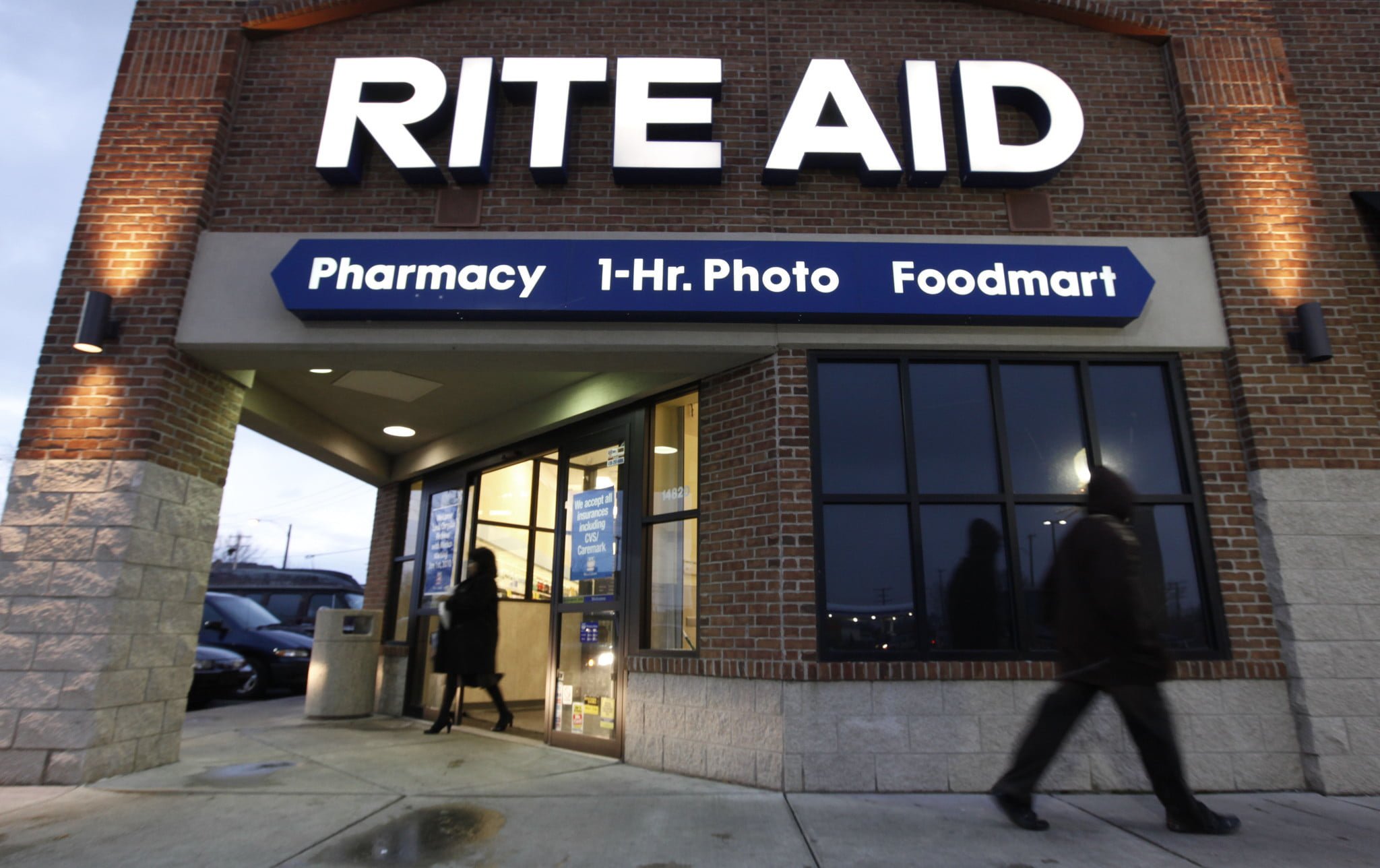 Zacks — As appearances can be deceptive, things which seem unappealing might have a solid inside story. Well, that seems to be the case with the major drug-store retailer, Rite Aid Corporation $RAD, which has seen its shares slide 2.4% since it released dismal third-quarter fiscal 2017 results.

Rite Aid recently posted miserable third-quarter fiscal 2016 results, wherein both top and bottom line fell short of the Zacks Consensus Estimate. Moreover, results declined year over year, mainly attributed to lower Retail Pharmacy segment revenues and a fall in adjusted EBITDA. Moreover, challenges related to the pharmacy reimbursement rate, which has been affecting the results in recent quarters, is expected to linger throughout fiscal 2017. This, in turn, has been weighing upon the estimates.

However, we must note that Rite Aid’s stock still has enough reasons to draw investors’ attention. In spite of the recent disappointing price trend, it may interest investors to know that this Pennsylvania – based company has largely outperformed the Zacks categorized  Retail – Drugstores industry in the last six months. Evidently, Rite Aid’s shares have grown 12.7% in the last six months, when the broader industry was actually down 9.7%.

The primary reason behind this bullish sentiment is Rite Aid’s long-awaited merger with Walgreens Boots Alliance, Inc. WBA. Announced in Oct 2015, Rite Aid is finally expected to be acquired by Walgreens on Jan 27. In fact, the two companies recently inked a deal to sell 865 Rite Aid stores and some assets to Fred’s, Inc. FRED, to satisfy antitrust concerns related to this pending union.

In this regard, Fred’s agreed to buy Rite Aid’s stores and assets for $950 million in cash. Also, per the deal, if the Federal Trade Commission demands any more divestitures, Fred’s will have to buy additional Rite Aid stores.

Rite Aid and Walgreens expect the merger to create a drugstore behemoth with a superior network that will cater to additional health and wellness solutions both in stores and online. Also, the combined company formed from the Walgreens-Rite Aid merger will operate over 12,000 stores in the U.S. and fill over one billion prescription drugs every day.

Apart from this, Rite Aid’s other growth drivers have been boosting the investors’ spirit, in turn keeping the stock in the green zone. The company has been undertaking a number of strategies to drive growth such as the expansion of its pharmacy and clinical services, and the reduction of its costs.

In this regard, Rite Aid has utilized additional resources, such as the addition of RediClinics to its stores and its Wellness+ with Plenti program, among others to stimulate customer demand amid a soft macroeconomic scenario. On the cost front, the company is focusing on generating cost savings through centralized indirect procurement of drugs and reduction in supply chain costs. We believe that these programs, store expansions, and initiatives will enable the company to increase its customer base and facilitate the generation of long-term profitability as well.

Though the near-term headwinds cannot be ignored for the company, the aforementioned factors clearly hint at a bright future for Rite Aid. 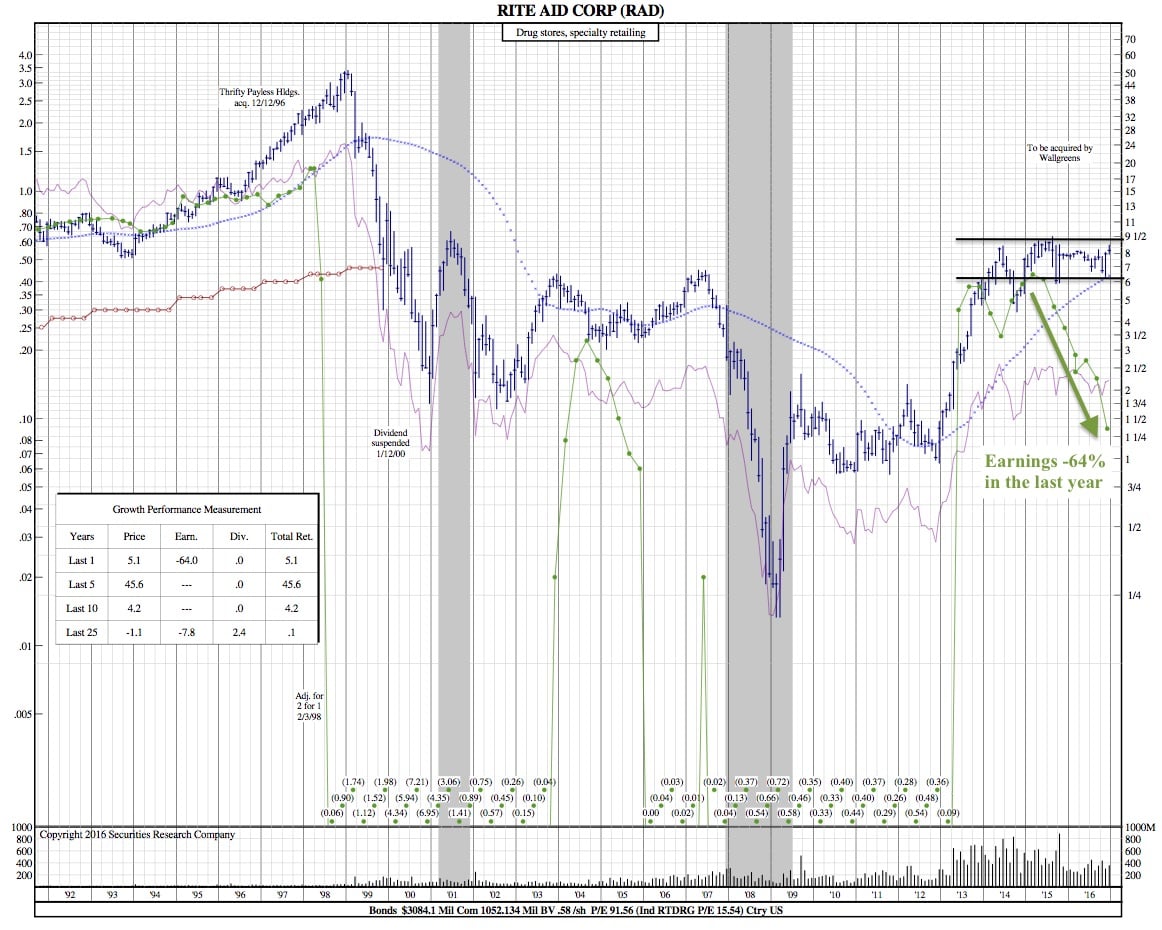 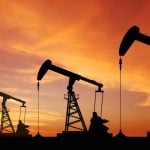