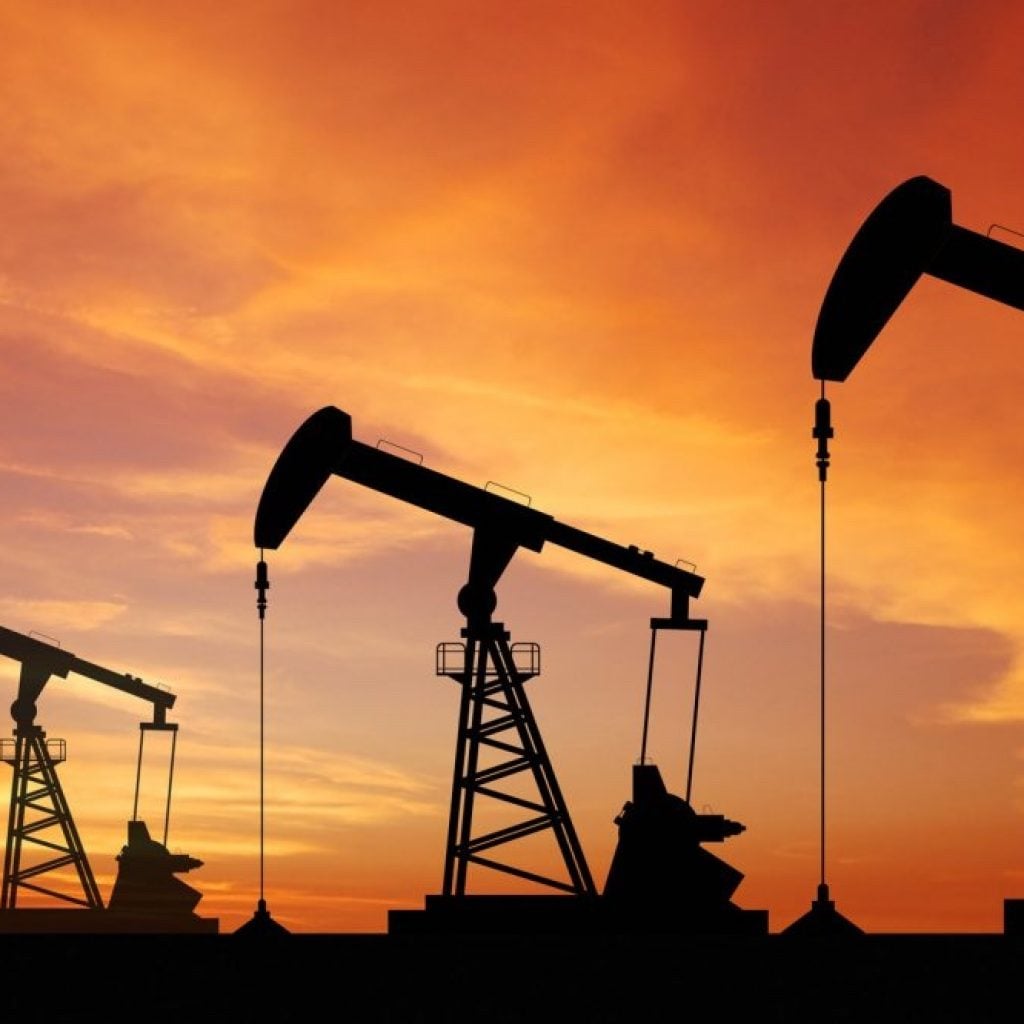 NEW YORK (Reuters) – Oil prices slid more than 2 percent on the first trading day of 2017, knocked off 18-month highs hit in early trade as the U.S. dollar rallied to its highest level since 2002 and traders took profits.

Before the slide began, both contracts hit their highest levels since July 2015 on hopes that a deal between OPEC and other big oil exporters to cut production, which kicked in on Sunday, will drain a global supply glut. Brent reached as high as $58.37 and WTI $55.24.

The volatility pushed the spread between the high and low price for the day for both contracts to their widest since Nov. 30 with WTI at $3.13 and Brent at $3.07 per barrel.

“It’s hard to justify a swing that big in a single day. The strong dollar certainly played a part in the decline and so did WTI hitting $55 a barrel, which must have triggered a lot of profit taking,” said James Williams, president of energy consultant WTRG Economics in Arkansas.

The dollar (.DXY) hit a 14-year high against a basket of currencies after data showed U.S. manufacturing activity grew more than expected in November.

“WTI was off to a strong start to this New Year with some support developing off of reports that Kuwait and Oman are already…enacting agreed upon cuts of about 175,000 barrels per day combined,” Jim Ritterbusch, president of Chicago-based energy advisory firm Ritterbusch & Associates, said in a note about the reasons for oil’s early gains.

Jan. 1 marked the official start of a deal agreed by the Organization of the Petroleum Exporting Countries and other exporters such as Russia to reduce output by almost 1.8 million barrels per day (bpd).

Elsewhere, Libya, one of two OPEC countries exempt from the output cuts, has increased its production to 685,000 bpd, from around 600,000 bpd in December, an official at the National Oil Corp said on Sunday.

Non-OPEC Russia’s oil production in December remained unchanged at 11.21 million bpd, near a 30-year high, but it was preparing to cut output by 300,000 bpd in the first half of 2017 in its contribution to the accord. 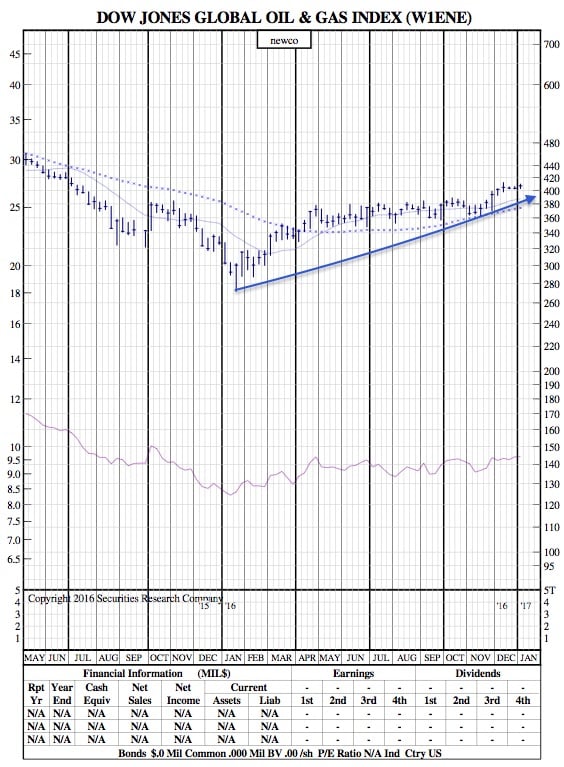 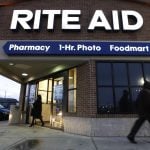 Is Rite Aid Worth Owning Despite Poor Q3 Results? A Look at the 25-Year Chart…Blog

Looking at Tesla’s 12-Year Chart, 2017 May Prove to be Rather BleakBlog