Barrons —  RBC analysts including Gerard Cassidy explain why the rally in big banks—JPMorgan Chase(JPM), Wells Fargo (WFC), Citigroup (C), and Bank of American (BAC) have all gained more than 12% so far this month–is just beginning: 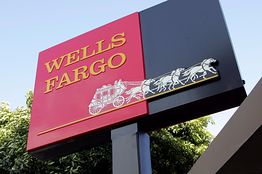 With Republicans winning the presidential election and maintaining majorities in both houses of Congress, investor expectations have shifted dramatically with respect to the future interest rate environment, regulatory landscape, and overall business climate. Last week’s win not only puts the government in Republican hands but also represents the biggest paradigm shift since Ronald Reagan’s election in 1980, in our opinion. Although we caution that the nuances of any regulatory reforms affecting the banking industry remain unclear at this stage, a relaxation of the current regulatory burden and the replacement of key regulatory heads combined with stronger economic performance would help to drive earnings materially higher over the next four years.

Although bank stocks have increased since the election (the BKX has increased +11.7%, BIX +12.0%, and KRE +14.7%, versus the S&P500 at +1.7%, DJIA at +2.9%, and the NASDAQ at +1.9%) and valuations on 2017E earnings looked stretched, on average the top 20 banks trade at 13.8x 2017E earnings, the longer-term earnings outlook suggests that the stocks still have meaningful potential upside. Downward earnings revisions that have been commonplace for over the last two years will be replaced with upward earnings revisions over the next two years, in our opinion. Over the last five years, the primary headwind to higher earnings and profitability has been the low interest rate environment and flat yield curve. Under a pro-growth fiscal policy of lower taxes and increased government spending, we expect the Federal Reserve to start normalizing interest rates beginning in December. Therefore, the headwind of the last five years should turn into a tailwind.

We expect to see the benefit of higher interest rates and a steeper yield curve initially through a higher net interest margin and eventually through higher net interest revenue. We remind investors, however, that these benefits are not without caveats that could dampen the aforementioned benefits. Caveats include: corporate spreads remain lower than five years ago; deposit betas are likely to increase as banks compete for consumer deposits and mobile banking lowers switching costs for consumers; and interest rates moving up too quickly could negatively impact the economy leading to the next credit cycle. In the pages that follow, we highlight the potential earnings impact from normalizing interest rates while pointing out some of the aforementioned caveats.

Overall, after battling eight years of restrictive regulatory and political environments combined with the weakest economic recovery in over 50 years, the industry is on the cusp of delivering much higher earnings and profitability, which should result in higher stock prices, in our view. The path to higher stock prices will not be linear and will likely be filled with some air pockets (which should provide buying opportunities). Additionally, higher valuations combined with less regulatory restrictions should lead to increased merger and acquisition activity.

This latest rally is really coming into play at an opportunistic time when we consider total returns for the Financial Select Sector has been -7% over the last year. Previously, over the last 5 years, that same metric was a +13.5%. 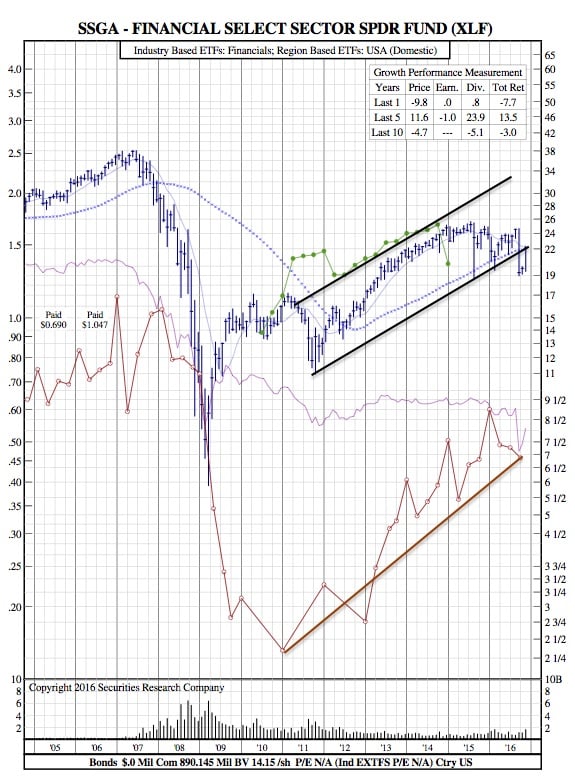 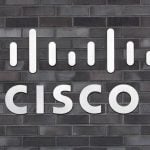