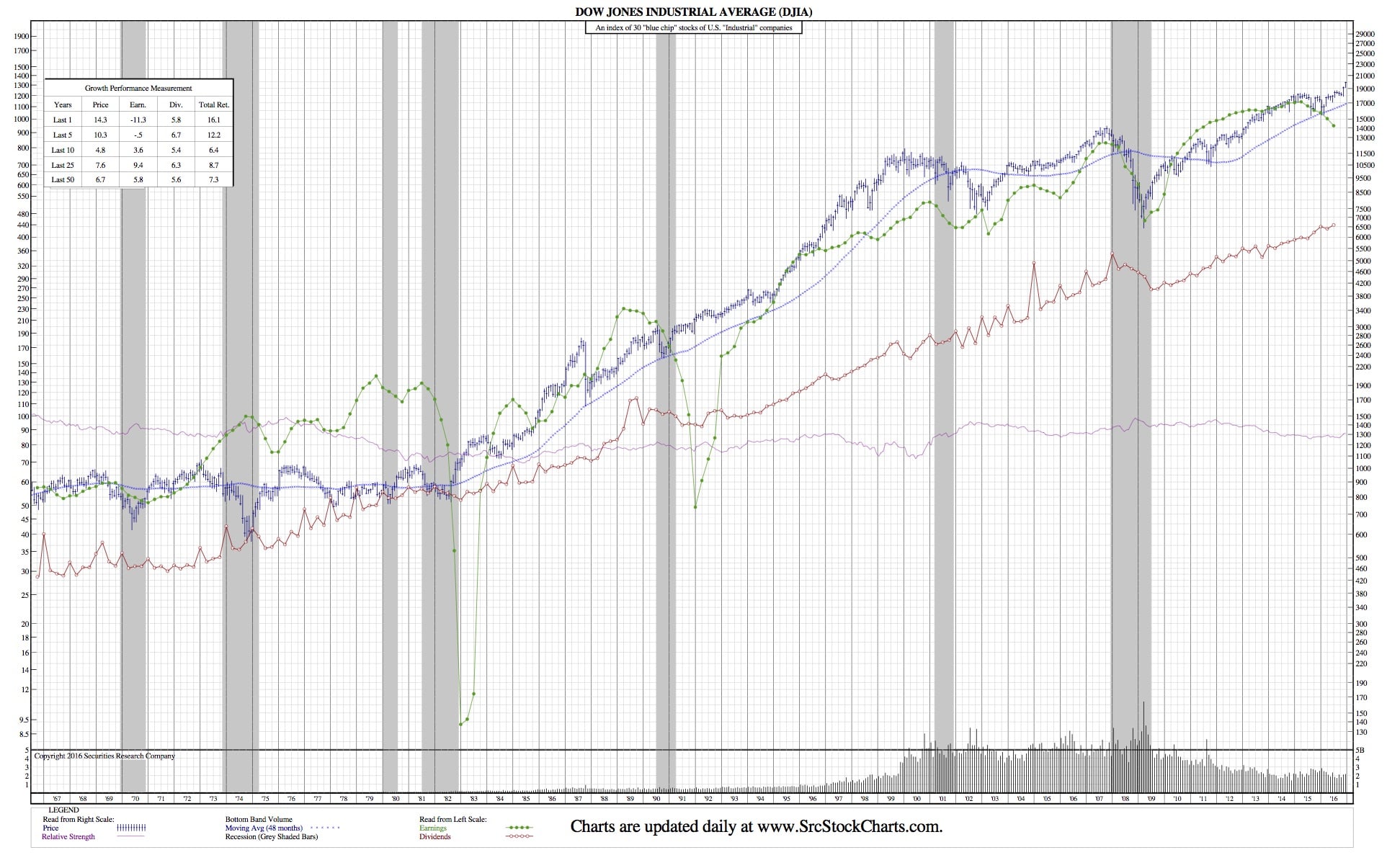 MarketWatch — What’s in a number anyway? That may be the question stock-market investors pose as the Dow Jones Industrial Average inches closer to the psychological milestone of 20,000.

The Dow DJIA, -0.76%  was recently bouncing around at 19,839, slightly lower as investors digested the widely expected rate increase from the Federal Open Market Committee and a more hawkish-than-expected outlook for future rate hikes. The FOMC has indicated that it aims to lift rates three times in 2017, rather than an earlier forecast of two interest-rate rises.

Markets will be looking for further clues about the health of the economy and the pace of future rate increases at an expected news conference later in the trading day.

Despite the slippage in Wednesday trade, the blue-chip gauge remains a hair’s breadth away from hitting a fresh milestone, which would mark the fastest such ascent for the gauge in its history.

But, is the rise for the Dow really that significant? Some critics point out the benchmark only represents a smattering (30 in total) of the thousands of stocks that make up the broader equity market. Moreover, outsize moves in any one of its components, because the gauge is price weighted, can have big effect on the Dow. Notably, the surge in shares of Goldman Sachs GS, -0.16%  which has benefited from expectations of looser Wall Street regulation and higher interest rates, has contributed about one-third of the Dow’s recent 1,000 point move since hitting 19,000 back on Nov. 22.

Also worth noting is that 1,000-point moves for the Dow aren’t what they used to be. In other words, when the Dow struggled and finally doubled from 1,000 in 1972 to 2,000 in 1987 that move represented a 100% advance, but a climb to 20,000 from 19,000 represents a comparatively pedestrian 5% rise (as the chart included in this article shows). Of course, those returns highlight the silliness of keying in on arbitrary milestones and the law of diminishing returns as it relates to 1,000-point advances.

Still, the 120-year-old stock-market gauge holds a special place in the hearts of Wall Street investors. Here are some of their views as the 20,000 milestone approaches:

Along those lines some market participants think that pushing through milestones confirm and extend ongoing trends:

Part of the rally for the Dow, which coincides with record moves in the S&P 500 index SPX, -0.94% and the Nasdaq Composite Index COMP, -0.63% is on the back of hopes, as Colas highlights, that President-elect Donald Trump will deliver on promises to increase fiscal spending, reduce corporate taxes and dial down regulations that Wall Street views as debilitating to economic growth.