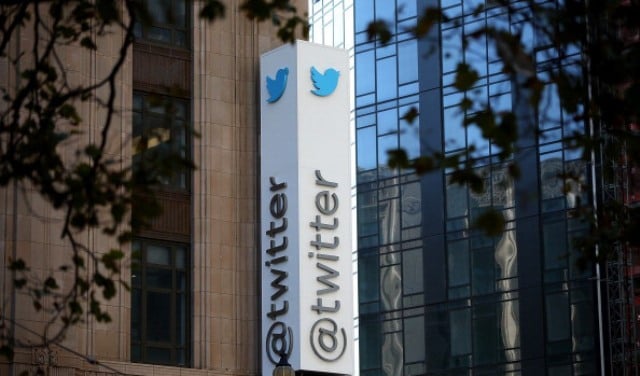 The latest suitor to join the Twitter ($TWTR) acquisition talks  is said to be the Walt Disney Company . A Bloomberg report quotes unnamed sources who say that the Burbank company is “working with financial advisers” to make a bid for Twitter. Today’s report comes after a sharp spike of 21% in Twitter’s shares Friday on rumors that Salesforce.com Inc. ($CRM) or Alphabet Inc. company Google ($GOOG) were considering bidding for the San Francisco-based company.

If it does happen, a Disney acquisition of Twitter would keep things in the house because Twitter CEO Jack Dorsey is a member of the Disney board. The Bloomberg report quotes James Cakmak, an analyst at Monness Crespi Hardt & Co., who says that a Twitter acquisition would give Disney a “platform to reach audiences around the world” with video distribution. (Investopedia)

Aside from recent acquisition talks, Twitter has been in the spotlight for its live streaming of relevant events; such as NFL Thursday Night Football and most recently, the Presidential Debate. It’s still undetermined, however, whether or not the streaming efforts will actually result in actual gains in user volume.

User growth and activity has been Twitter’s Achilles heel since its IPO. Investors are intrigued by the prospect of a Twitter acquisition partly because it would mean the end of the user problem and lack of a scalable monetization strategy.

Using a 40% takeout premium, SunTrust Robinson Humphrey’s Robert Peck has predicted a range of between $24 and $27 for a Twitter sale price. That price, according to him, is a slight premium to LinkedIn’s takeout multiple. If Twitter makes an official announcement denying acquisition rumors, then it’s share price would back down to approximately $18, according to Peck. Twitter has not made any official statements regarding the media reports. (MarketWatch) 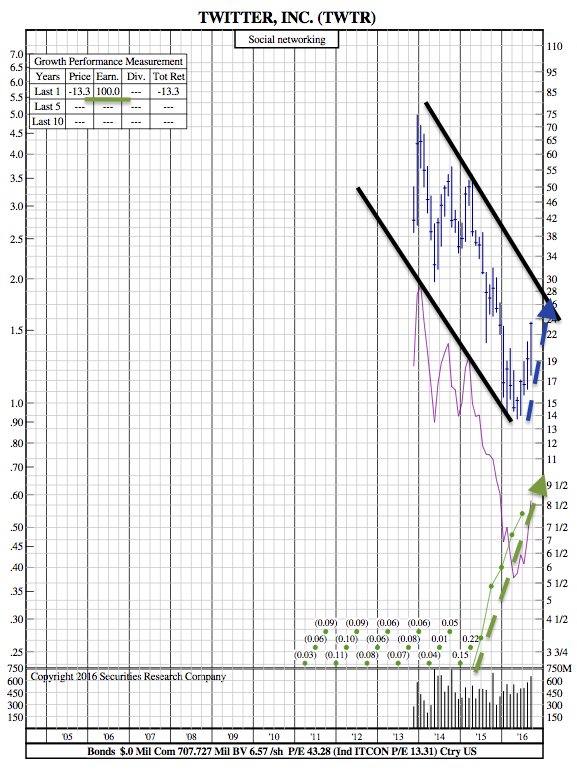