The Fed announced today that there is no “fixed timetable” for removing the current accommodative stance. Today’s testimony by Yellen comes a week after the Federal Reserve’s decision to keep rates between .25%-.50%.

That being said,  Janet Yellen spoke to the continued job creation and the pace it has been running at, would cause the economy to overheat. If this happens, the Fed could be forced to raise rates faster than policymakers would like to, she added.

At her news conference following last week’s decision, Yellen said she “would expect to see (a rate increase this year) if we continue on the current course of labor market improvement, and there are no major risks that develop and we stay on the current course.” In the closely watched dot plot, Fed members forecast a median federal funds rate of 0.6 percent, indicating another hike would be in the cards before year-end. (CNBC)

Earlier in prepared remarks, Yellen said U.S. banks are well capitalized, but they remain challenged by weak interest income. The U.S. banking sector has struggled in a low-interest rate environment that has been ongoing for more than a decade. During the remarks, Yellen said the Federal Reserve is also considering stress tests requiring more capital from the country’s biggest banks. She noted that commercial and industrial lending show robust growth. The eight largest banks have doubled their equity to $800 billion since 2008, she said. The biggest banks have also increased their holdings of high-quality assets by $1 trillion during the past five years. Banks are less reliant on short-term funding and showing improved profitability since the financial crisis, which precipitated greater government regulation of the financial sector. (Yahoo Finance) 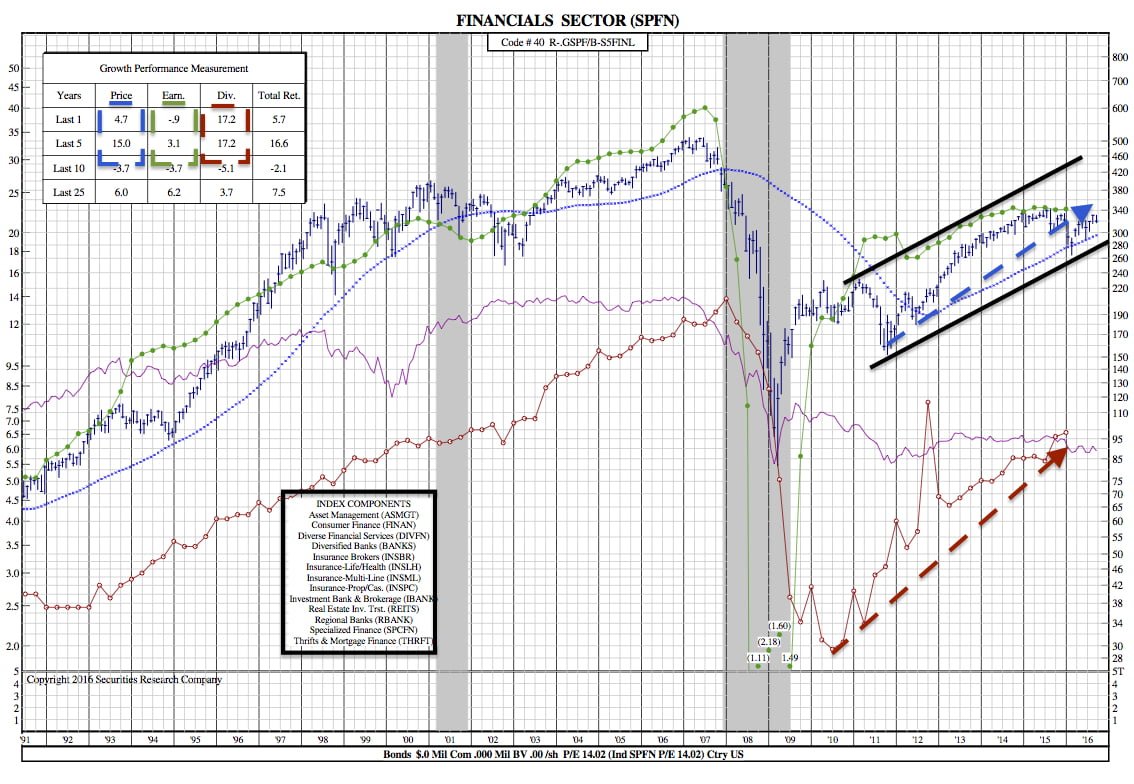