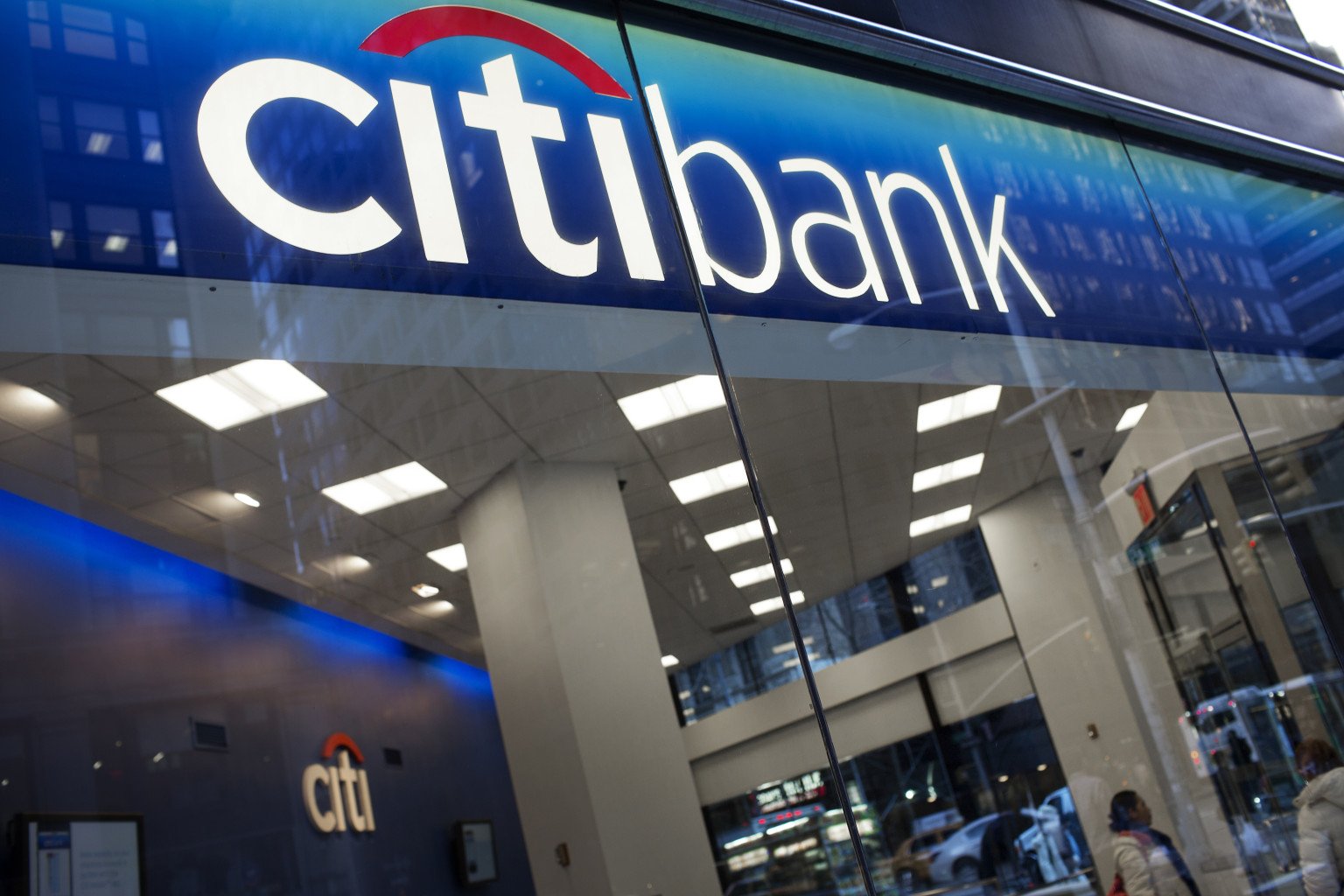 Selerity Global Insight–  Citigroup (C) is scheduled to report 4Q 2016 earnings before the opening bell on Wednesday, January 18th. The results are expected to come through at approximately 8:00 a.m. ET with a conference call webcast at Citigroup Investor Relations to follow at 11:00 a.m. Citigroup has the potential to impact the broader market indices, including the S&P Index Futures and corresponding ETFs. The earnings release comes after most of the other money center banks.

Citi shares underperformed other money center banks since the financial crisis, but shows average performance the past two years. The stock is currently testing the 2015 high. Point and figure technicians have increased their bullish price objective to $105 from $69 but these target increases often have terrible timing. 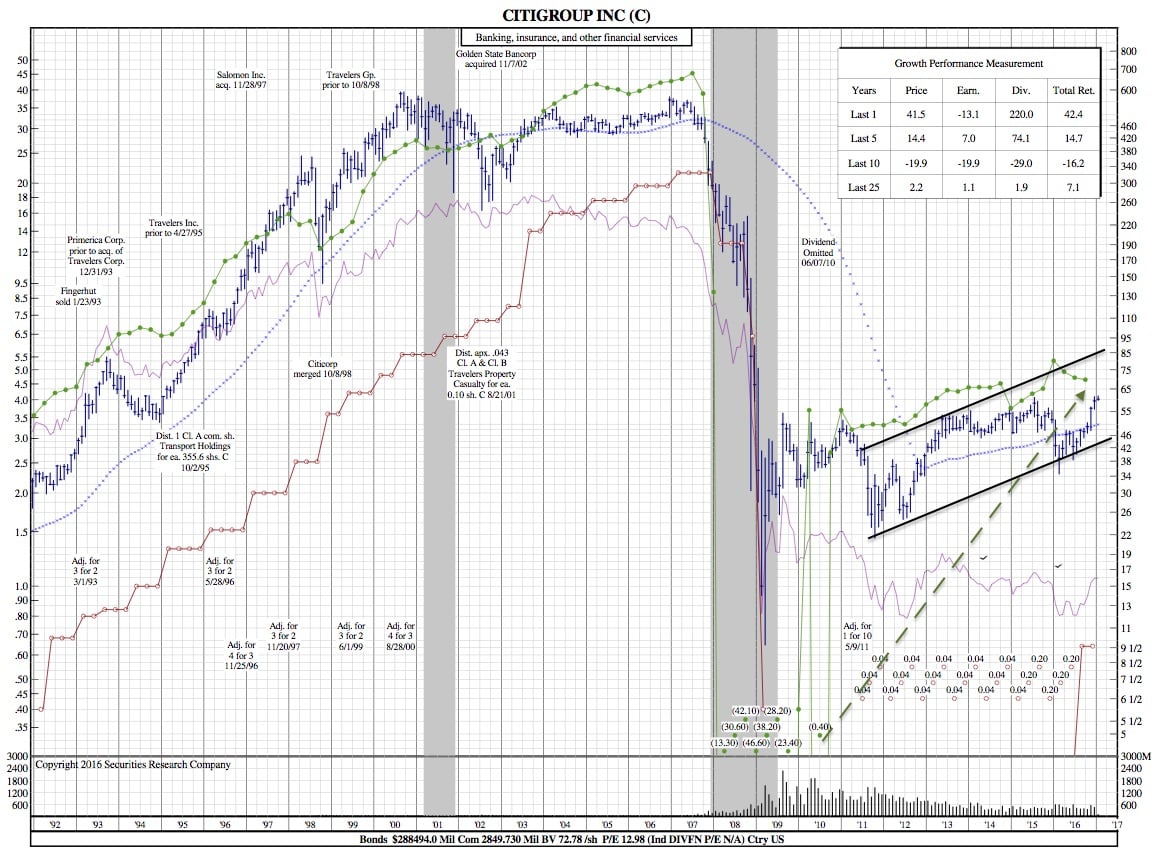 Citigroup shares have disappointed relative to the other big banks for a decade. The increased insider buying over the past year was recently rewarded and they sold nearly a million shares into the recent rally. Citi still has nearly $45 bln in deferred tax assets which can enhance future earnings or add value in the event of a breakup. Citigroup has beaten analyst consensus by an average of 8c. Estimize consensus for Adjusted EPS of $1.13 on revenue of $17.271 bln compares to analyst consensus of $1.12 on revenue of $17.32 bln. 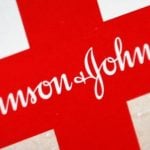