A Review of the Week’s Most Notable Moments; Stocks do Something They Haven’t Done Since 2008

By J. Fife
Posted November 4, 2016
In Blog
A Review of the Week’s Most Notable Moments; Stocks do Something They Haven’t Done Since 20082016-11-042016-11-04https://www.securities-research.com/wp-content/uploads/src-logo-for-website-5.pngSecurities Researchhttps://www.securities-research.com/wp-content/uploads/nyse-stock.jpg200px200px
0 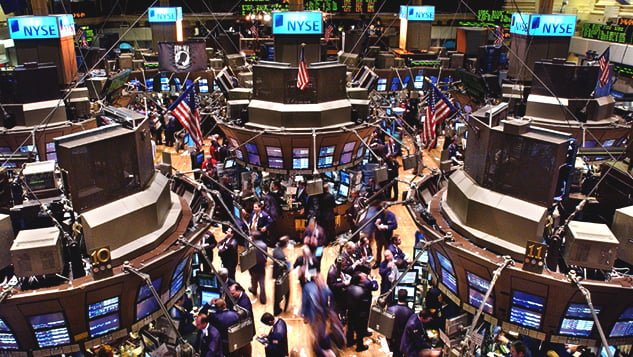 (Thomson Reuters)
The S&P 500 closed down for the eighth straight day on Thursday.

That hasn’t happened since October 2008, during the financial crisis, according to Charlie Bilello, the director of research at Pension Partners.

Stocks have been punctured by a combination of mixed third-quarter earnings results as well as the tightening in the polls ahead of Tuesday’s election.

And the other two major indices, the Dow and the Nasdaq, also finished in the red. But, as Business Insider’s Akin Oyedele noted, what makes this decline slightly more unusual is that normally early November is when we see the best five days of the year.

Although, as we always say, when it comes to the markets, the past does not predict the future.

First up, the scoreboard: 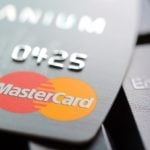