With Amazon Ever So Close to $1000/Share, Where Does Wall Street See it Going Next? (21-Month Chart) 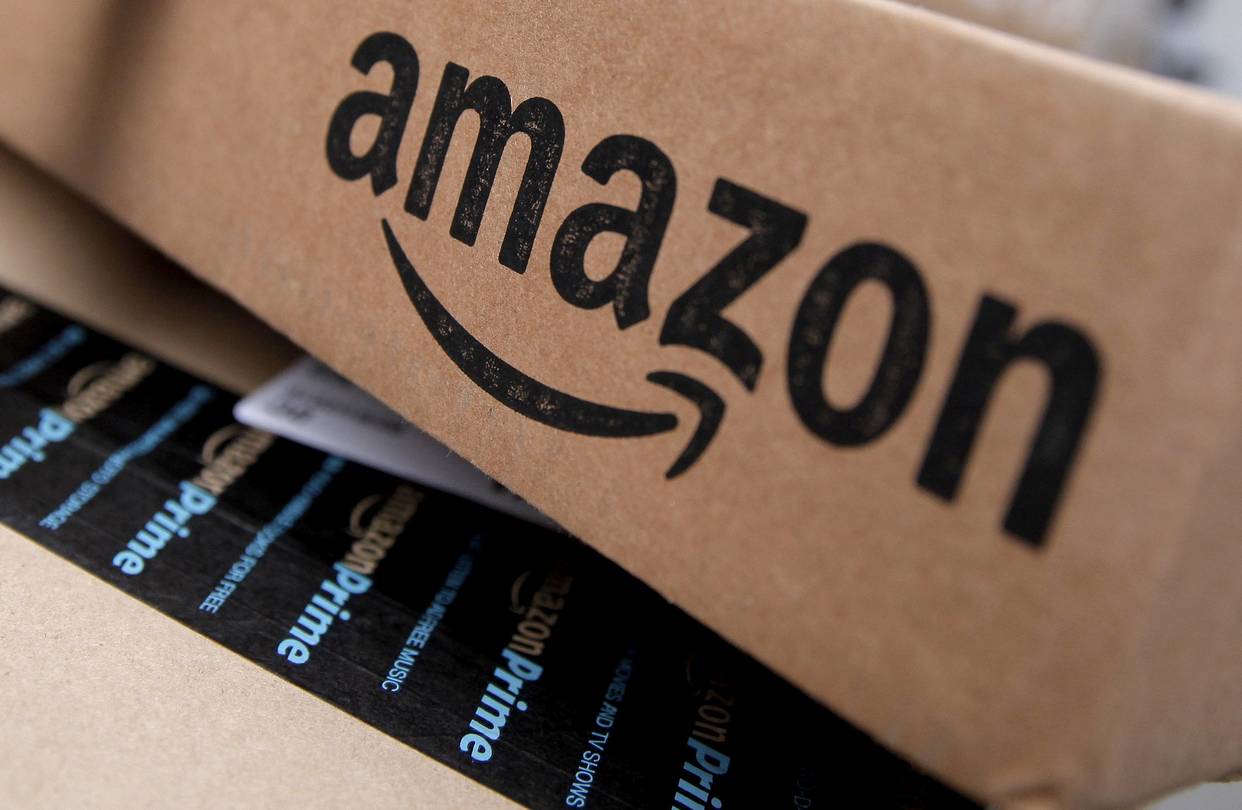 CNBC — As Amazon shares approach $1,000, investors are buzzing about whether it is time to cash in or stick with the momentum currently lifting shares of the retailing and web services juggernaut. Wall Street analysts believe the pace of the rally may slow, but that Amazon will be almost 10 percent higher a year from now.

The stock came within one dollar of $1,000 during Thursday’s session, touching an all-time high of $999 a share on the nose before falling back slightly, according to FactSet. It closed a little bit more than 1 percent higher on the day at $993.38.

The average 12-month price target from 31 analysts for Amazon is $1,095 according to TipRanks. Susquehanna, Wedbush and Goldman Sachs all share the Wall Street high forecast of $1,250, according to the analyst tracking firm’s database.

Surprisingly, some on Wall Street think Amazon’s online retail business is still at the beginning stages of growth.

“We believe Amazon is well positioned as the market leader in e-commerce, where it’s still early days with U.S. e-commerce representing ~12% of adjusted retail sales (ex-gas, food, and autos),” JPMorgan analyst Doug Anmuth wrote in a note to clients on May 17. “We believe Amazon continues to show strong ability to take the share of overall e-commerce, and its flexibility in pushing first-party vs. third-party inventory and its Prime offering both serve as major advantages.”

Anmuth reaffirmed his $1,110 December 2017 price target and overweight rating for Amazon in the report.

Amazon is one of the market’s best-performing stocks, with its shares up 32 percent this year compared with the S&P 500’s 8 percent return. The stock is also up 40 percent in the past 12 months.

The internet company is driving the market’s and hedge funds’ performance. It was the third-largest contributor to the S&P 500’s return year to date through May 18, according to a Goldman Sachs report Friday. The bank also noted 66 hedge funds had Amazon as a top 10 position at the end of the March quarter, which is the second-highest number after Facebook.
Lansdowne Partners is a big hedge fund winner with more than 11 percent of the firm’s long portfolio in Amazon alone, according to Symmetric, a hedge fund tracking firm. 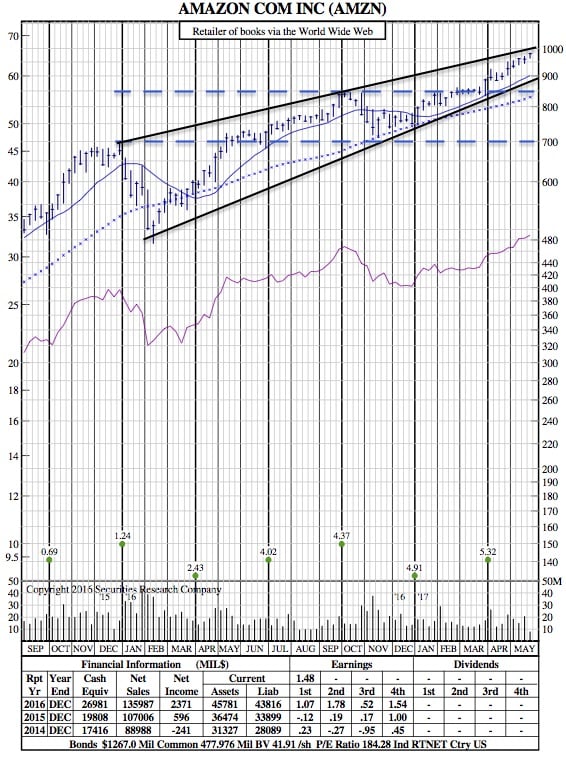 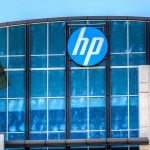 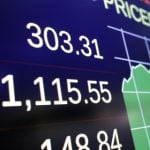