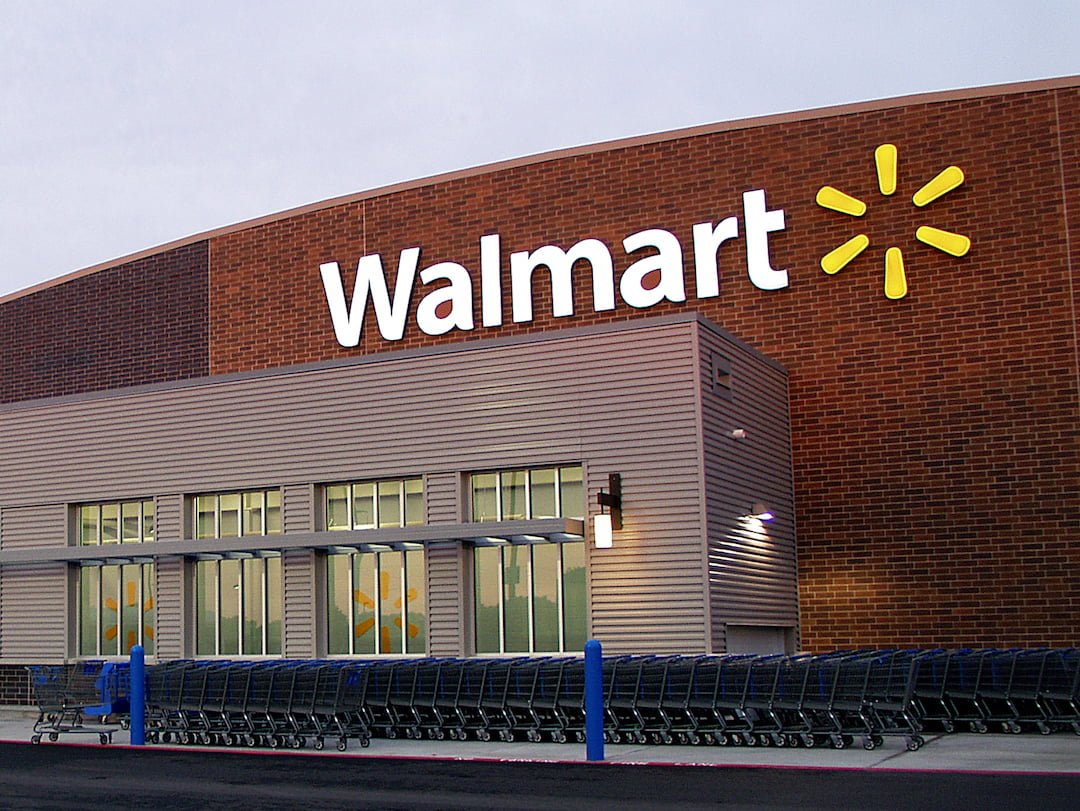 The company is holding its annual investor day, where it is expected to report on its progress in e-commerce. Its shares fell 1.9 percent in premarket trading.

Wal-Mart ($WMT) said it expected flat earnings for the year ending on Jan. 31, 2018, with capital expenditures of about $11 billion. It had previously forecast profit growth.

The company has accelerated its investment in e-commerce and digital efforts from about $300 million in 2013 to $1.1 billion this year for a total of about $3 billion, excluding acquisitions, according to public filings and earnings reports.

E-commerce accounts for about 3 percent of Wal-Mart’s overall sales.

Wal-Mart said it expected earnings-per-share growth of 5 percent in fiscal 2019. It previously forecast an increase of 5 percent to 10 percent.

Dividend growth has stalled over the past 4 years as earnings have also slowed (-7% this year). With extreme competition from companies like Amazon, it’s no surprise that Walmart has tempered expectations. 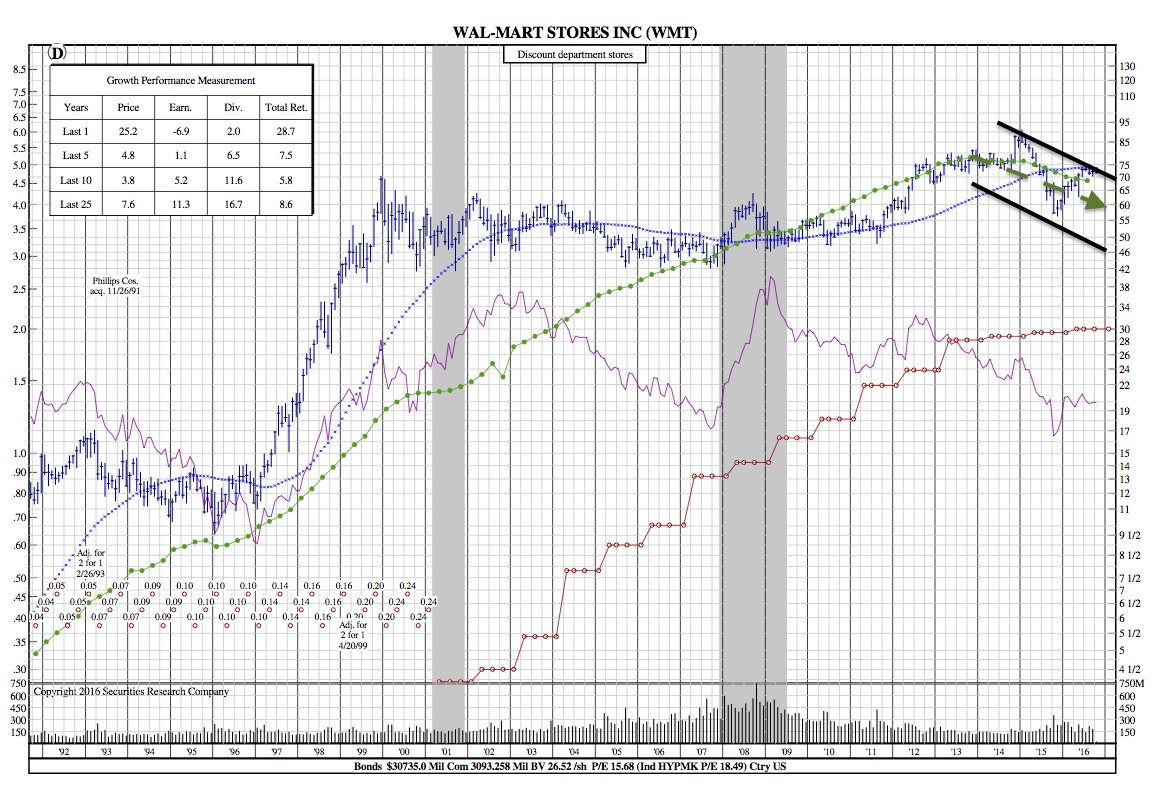