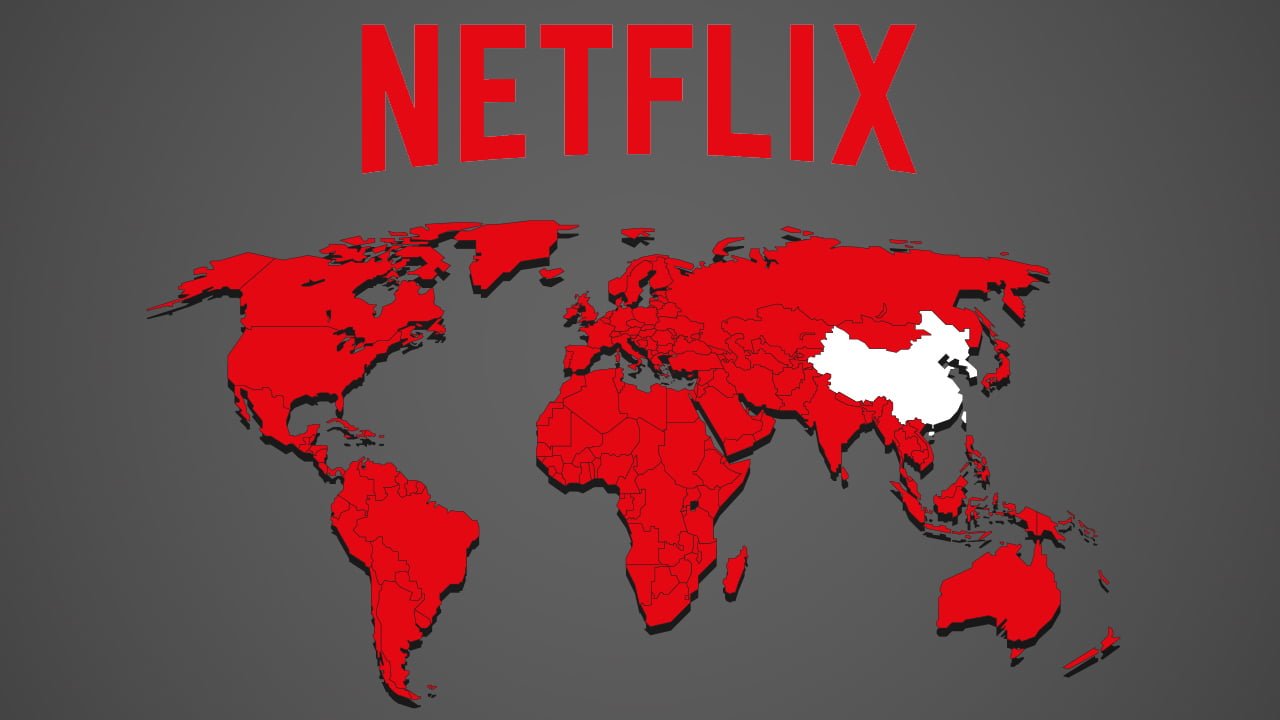 Netflix ($NFLX) CEO Reed Hastings expressed doubt on Friday, that the internet television network will be able to enter China.

While speaking at the New Yorker TechFest, Reed Hastings alluded to the problems media companies like Apple (AAPL) and Walt Disney (DIS) are having with getting content approved for distribution in China by government regulators.

Netflix executives have previously said they planned to enter China through a local partnership and expected a modest start to the streaming video service there. China is one of the few markets where Netflix does not have a presence today.

In addition to the China news, Netflix shares have been pressured lately by concerns about slowing subscriber growth and increased spending on original programming. Netflix stock, however, has gotten a lift in the past week or so from rumors that it could be an acquisition target for Apple or Disney (recently out of the Twitter running).

Netflix’ stock price seems to be tightening in the $90-$95 range over the past two years. Today it’s trading around $105 per share, so it will be interesting to see if breaking through the perceived resistance noted in the chart will signal a buy or sell for traders.

Also worth mentioning, is the decline in earnings over the last 21 months. It is only as of the last quarter ER that the company has shown an increase in earnings from the previous period.