Starbucks 25-Year Chart After News of Howard Schultz Stepping Down

(Reuters) – Starbucks Corp (SBUX) on Thursday said Howard Schultz will step down as chief executive to focus on its high-end coffee shops as Chief Operating Officer Kevin Johnson takes over as CEO.

Starbucks signaled the change in July, saying that Schultz was moving away from day-to-day operations to focus on the development of high-end stores and long-term growth.

But the announcement on Thursday comes as investors worry that growth at the company is cooling from its red-hot levels. Starbucks shares were down 3.9 percent at $56.25 in after-market trading on Thursday.

Schultz has been the shareholders’ darling at the Seattle-based company. When he returned in 2008 for his second stint as CEO, the stock was trading below $10. Late last year it hit an all-time high above $60.

Johnson is a former technology executive who became president and chief operating officer at Starbucks in March 2015. He will take over as CEO of the company on April 3, 2017, Starbucks said in a statement.

Johnson has been on the Starbucks board since 2009 but most of his career was in the technology industry.

“Not having retail experience could be a problem over time,” said Howard Penney, an analyst at Hedgeye Risk Management.

On a conference after the announcement, analysts pressed the company on timing and whether, with Schultz stepping aside, senior management still had the “merchant” gene.

“I’m not leaving the company and I’m here every day,” said Schultz, adding that he will be focussed on building a new franchise within Starbucks.

Store traffic at established stores fell in the last quarter, which Johnson has attributed to a change in the company’s loyalty program, and Starbucks forecast a mid-single-digit rise in 2017 same-store sales.

The move increases the focus of the well-regarded Schultz on Starbucks establishing itself at the high end of coffee shops. 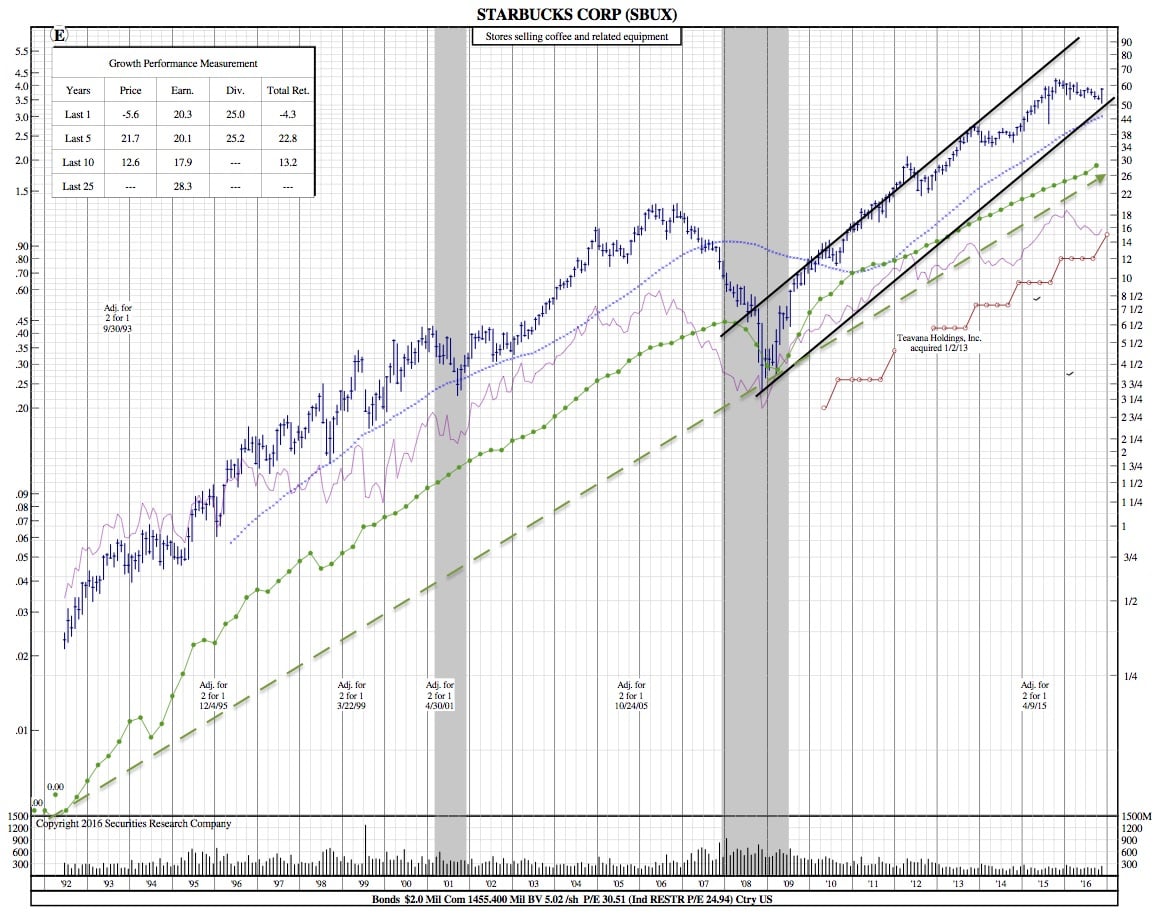 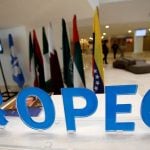 A Look at the USO 12-Year Chart After OPEC DealBlog