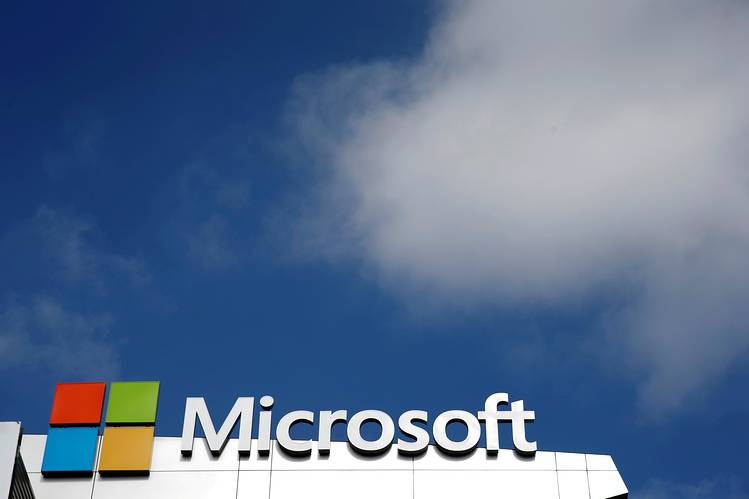 Microsoft ($MSFT) announced yesterday that the company is planning to buy back up to $40B in stock and that it’s going to increase its dividend by 8%. The company expects to complete the buyback by the end of the year.

Microsoft tends to announce dividend increases in September. The 8% increase announced Tuesday is a smaller rate of increase than those of recent years. Last year, the company raised its quarterly payout by 16% to 36 cents from 31 cents, after an 11% increase in 2014.This year’s increase, to 39 cents per quarter, from 36 cents, raises Microsoft’s dividend yield to 2.7% from 2.3%. The dividend is payable Dec. 8 to shareholders of record Nov. 17. Microsoft, based in Redmond, Wash., enjoyed torrid revenue growth in the 1990s fueled by the spread of personal computers. After its growth slowed, the company began offering increasingly generous dividends as well as buybacks. The latter tactic tends to prop up a company’s stock price by reducing total shares outstanding, thereby increasing earnings per share. (WSJ) 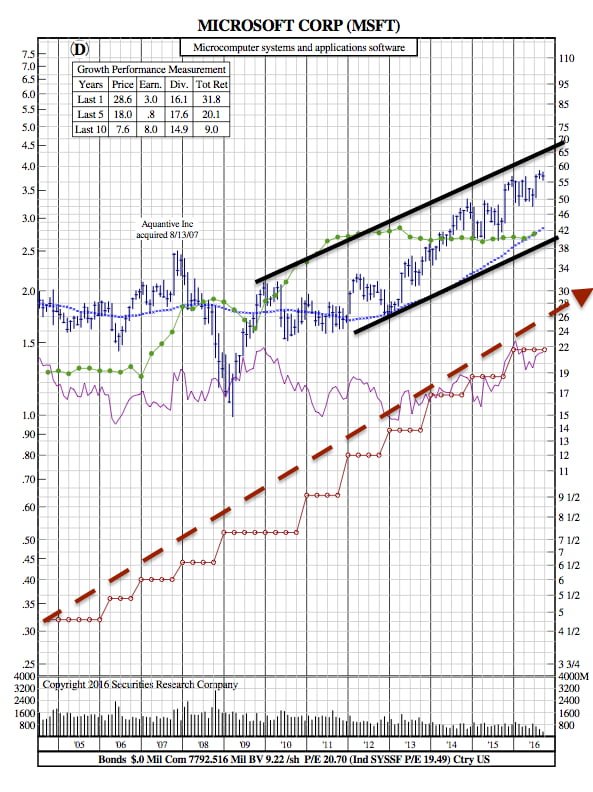