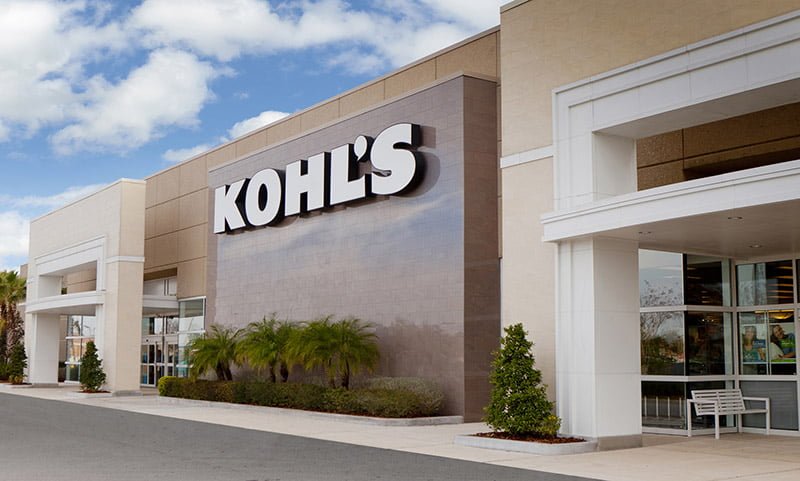 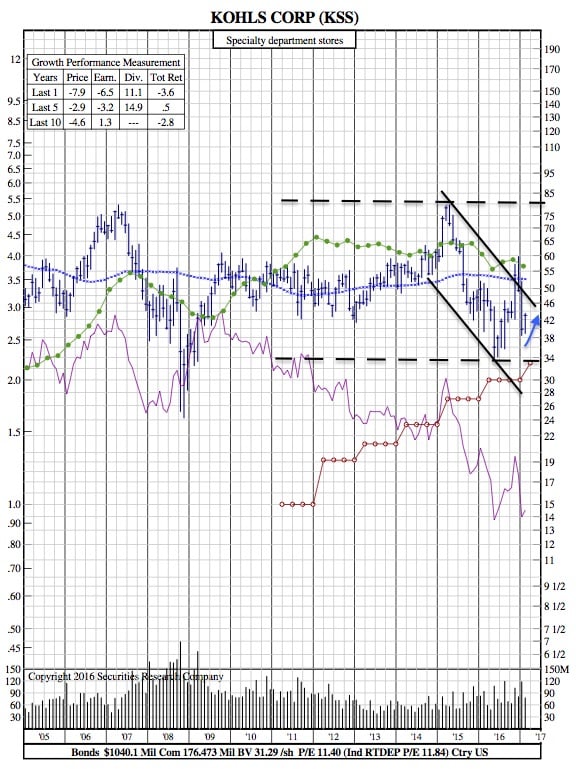 Still, the bottom-line figure well eclipsed the analysts’ average estimate of $1.33 per share. Revenue was basically in line with expectations of $6.22 billion.

In the press release detailing the results, Kohl’s CEO Kevin Mansell said that the weakened sales numbers were “driven by declines in brick and mortar traffic, and offset somewhat by strength in online demand.

The company’s next quarterly dividend is to be $0.55 per share, a 10% improvement over its predecessor. At the most recent closing share price, this amount would yield 5.1%, which is substantially higher than the current 1.9% average of dividend-paying stocks on the S&P 500.

The dividend will be handed out on March 22 to stockholders of record as of March 8. 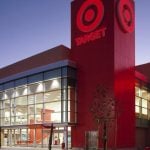