NEW YORK (Reuters) – Wall Street stocks closed on a high note Friday, with the S&P 500 index posting its best gain in six sessions on the heels of a U.S. payrolls report that gave investors more confidence in the strength of the U.S. economy.

The economy added 222,000 jobs last month, Labor Department data showed, exceeding expectations of a 179,000 gain, putting the Federal Reserve on track to raise interest rates once more this year. However, muted wage growth may give the Fed room to pause if need be.

“The fears of rates rising too quickly have dissipated and market participants are looking for bargains in stocks that have sold off recently,” said Andrew Frankel, co-president of Stuart Frankel & Co in New York.

“Maybe there was just enough bad news in a great jobs number to keep the Fed off the gas pedal.”

Perceived chances of a rate hike at the U.S. central bank’s December meeting stood at 48.9 percent, according to Thomson Reuters data.

Policymakers have taken opposing views on inflation after it retreated further below the Fed’s 2 percent target in May, creating uncertainty over the future path of rate hikes.

Despite slumping nearly 3 percent last week, the tech sector is up more than 17 percent on the year, tops among the 11 major S&P groups.

With the Fed now expected to remain on track for a rate hike later this year financials (.SPSY), up 0.56 percent, also advanced as they benefit from a steepening of the yield curve.

Tesla (TSLA.O) rose 1.42 percent after the luxury electric carmaker said about 3,500 vehicles were in transit to customers at the end of the second quarter and they would be counted as deliveries in the third quarter.

Advancing issues outnumbered declining ones on the NYSE by a 2.19-to-1 ratio; on Nasdaq, a 2.59-to-1 ratio favored advancers.

About 5.74 billion shares changed hands in U.S. exchanges, well below the 7.13 billion daily average over the last 20 sessions. 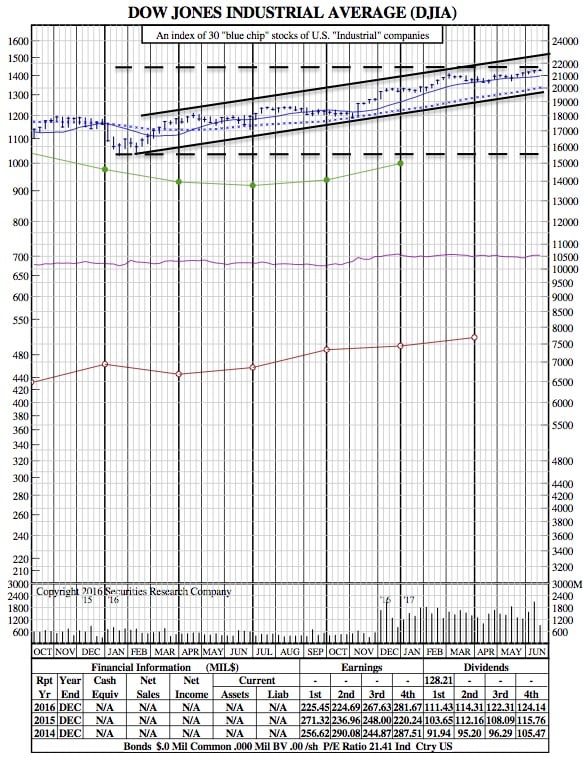 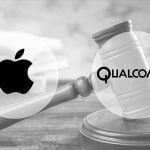 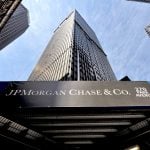