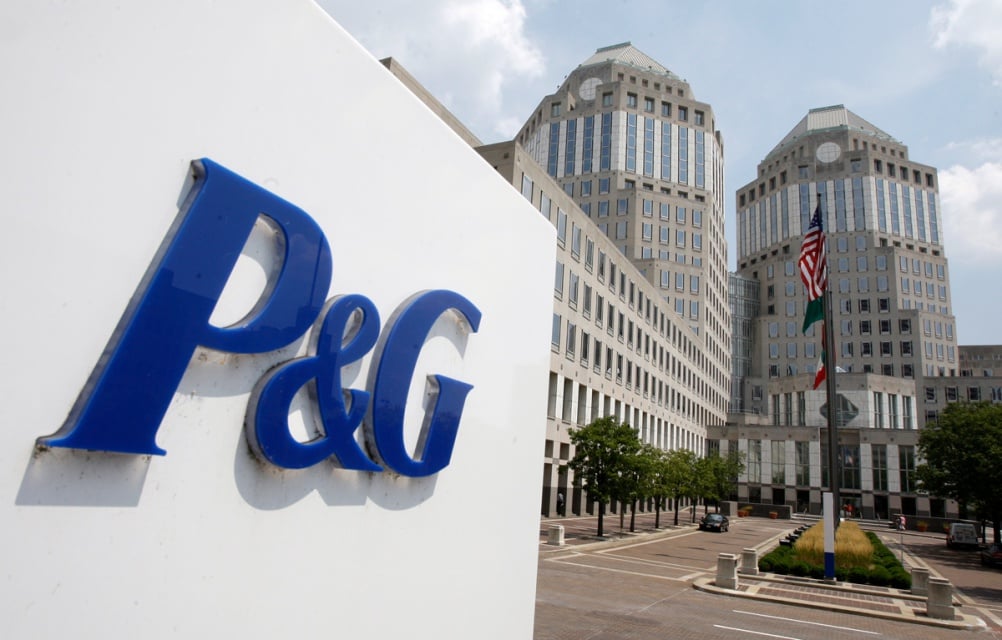 The Street — Procter & Gamble (PG) is on the right track with its restructuring program. Two weeks ago, the company presented at the Consumer Analyst Group of New York. It was a chance to update the investor community on its progress this year. Procter & Gamble is in the middle of a five-year restructuring plan, but has been struggling with market share losses and the effects of a strong dollar.

At the conference, management highlighted the fact that, for the first half of fiscal 2017, organic sales and volume growth are up 2.5% vs. last year, when sales and volume were flat and down 2.5%, respectively.

In the four largest categories (fabric care, hair, baby, and grooming), first half organic sales are up in each category. For example, organic sales have climbed 3% in fabric, 2% in hair and grooming and 0.5% in baby. In the company’s two largest markets, the United States and China, organic sales were up 2% and 2.5%.

For the full year, the management is sticking to their forecast of the top line organic sales growth of 2-3%. All-in sales growth, which includes the effects of the strong dollar, should be flat.

In terms of the bottom line, growth in earnings per share ex-foreign currency is expected to be up 10%. Gross margin should be up around 120 basis points while operating margin ex-currency will be up about 80 basis points.

Procter & Gamble is marking progress on expenses. Since fiscal 2012, the company has chopped out $7.2 billion in cost of goods sold and reduced its workforce significantly. In addition, in 2016 it cut the number of advertising agencies it does business by 25%, saving $250 million.

Management believes they are on track to save an additional $10 billion from fiscal 2017 to 2021. Procter is cutting everything — manufacturing expense, transportation, and warehouses costs — and reducing its raw and pack materials cost. For example, in laundry, Procter scientists have cut the number of laundry formulations by 40%, reduced manufacturing operations by 50% and reduced the sheer number of package designs by 50%. This effort has reduced the number of stock keeping units (SKUs) in the laundry category by 24%.

All these changes have helped PG drive its selling, general and administrative expenses (SG&A) 110 basis points below its competition. And from fiscal 2013 to 2016, operating margin is up 2.1% to 21.5%.

Perhaps the biggest announcement at the CAGNY event was the news that Procter & Gamble is finally getting more competitive in shaving. The company plans to slash blade and razor prices at its Gillette division by 20% effective March 30. Procter has been losing market share to less expensive razors and direct-to-consumer competitors, like Harry’s and the Dollar Shave Club. With a package of 12 Gillette Fusion Pro Glide razors pushing $42, hairy people will finally have something to celebrate. Price cuts and higher promotions should help drive sales volume.

In recent weeks, analysts have trimmed Procter’s earnings per share estimates by about $0.10 to account for a softer tone to the business. The consensus is at $3.84 for 2017 and $4.13 for next year. Historically, the shares trade at 21 and 28x forward estimates, so it’s not hard to see P&G in the mid-to-high $90s, especially as we move into the second half of the year when investors begin to turn their attention to fiscal 2018 estimates. 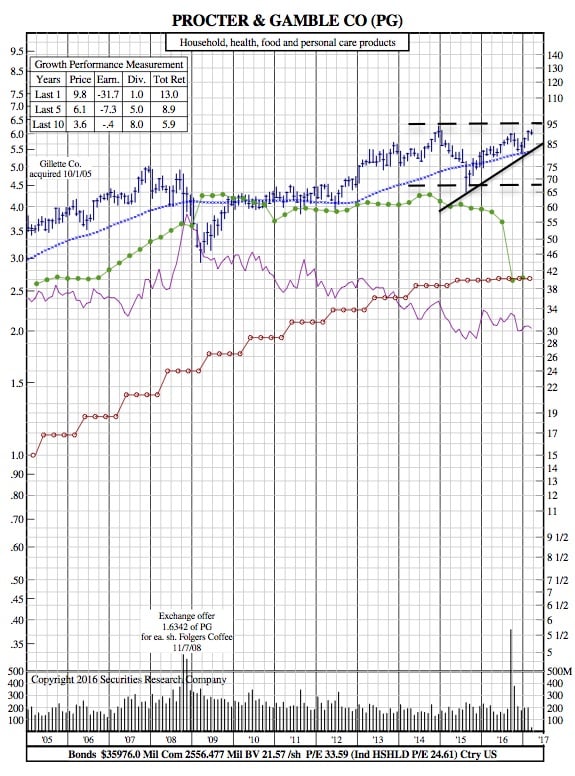