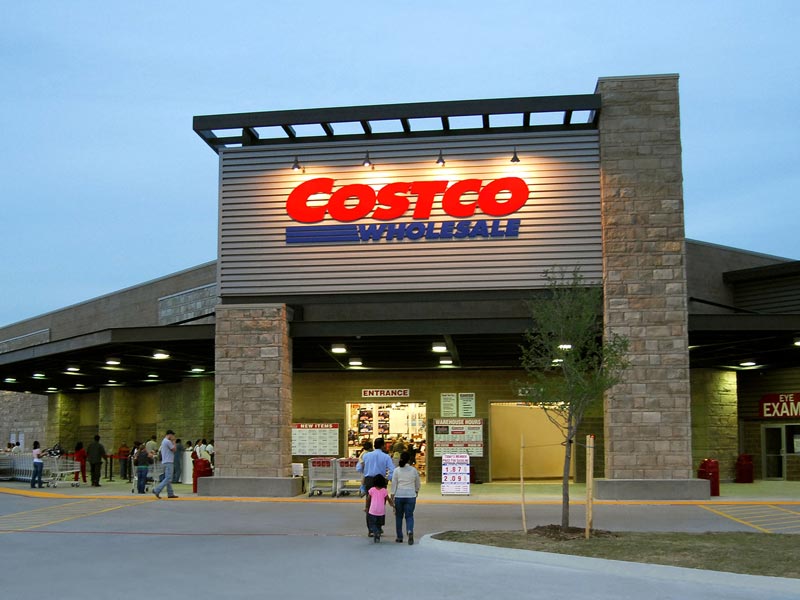 Grocery stores have been struggling in an environment of deflationary food prices and Costco Wholesale Corp ($COST) is no exception. However, lower transaction fees from credit cards led to a nice surprise after it released its fourth-quarter results.

In a conference call, Costco executives spoke about the problems the warehouse faced this year, including declining food prices, declining gas prices, and higher wages. Costco had promised in March to boost its minimum wage to $13 an hour, due to a lack of applicants. This increase was part of the jump in Costco’s selling, general and administrative costs, which went up 5.6% this year to $3.7 billion. Luckily, the cost savings of having switched its only accepted credit card from American Express Co (AXP) to Visa Inc (V) helped to mitigate Costco’s rising operational costs. Excluding gasoline sales and fluctuations in foreign exchange, Costco reported a same-store sales increase of 3% this quarter. Costco plans to open 17 stores in the next 12 months with nine opening by the end of 2016. (Yahoo Finance)

Costco continues to display great strength, most notably in the form of dividend growth (12.5% in the last year). If the switch to Visa can continue to lower transaction costs and increase profit margin, the stock only grows more compelling. Costco’s price shows a strong correlation to earnings movement, so expect positive results after the latest Earnings Report. 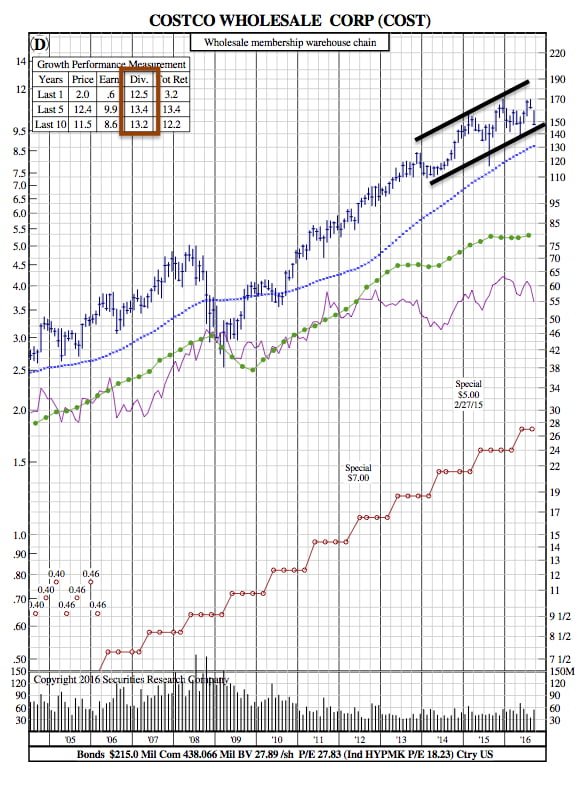