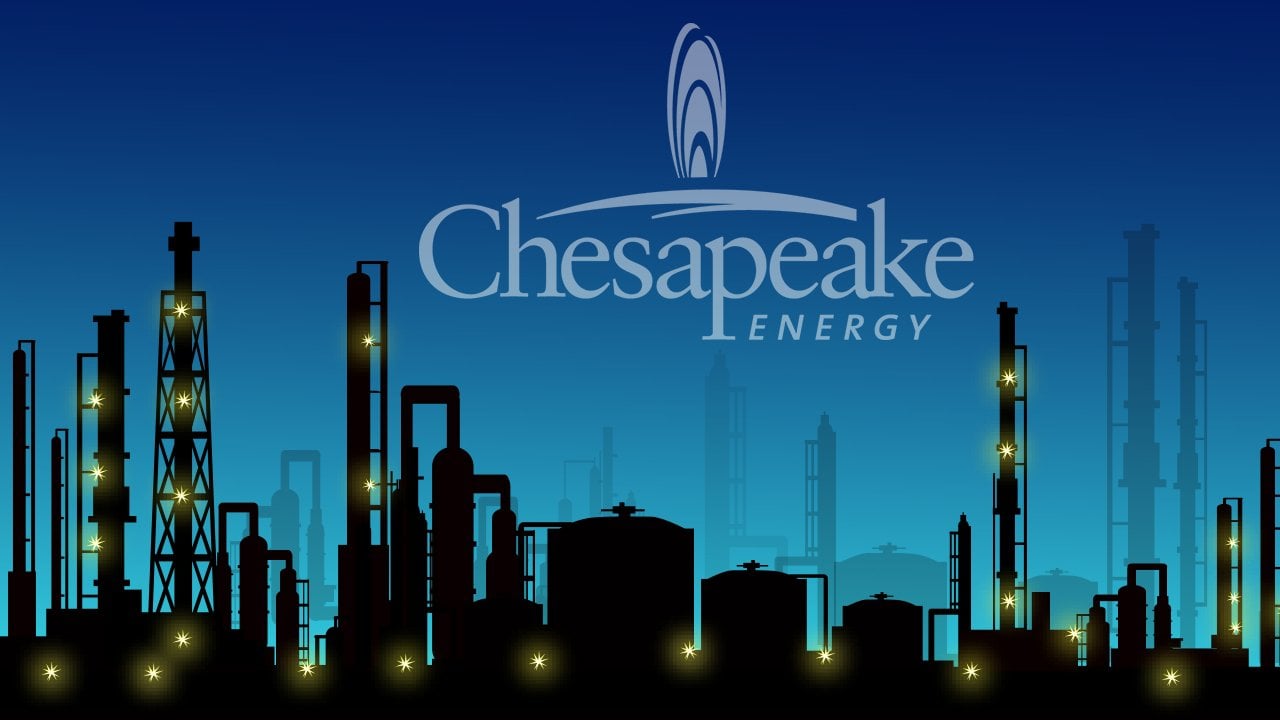 Investopedia — Chesapeake Energy Corp. (CHK) announced last week that it will divest natural gas holdings in the Devonian shale in Kentucky and West Virginia. Although it has not been confirmed by either company, the potential buyer is most likely US junior Core Minerals, a privately held company.

The deal includes the divestiture of some 882,000 acres with 5,600 wells, as well as related infrastructure and other assets. The move is in line with the company’s earlier decision to leave Barnett Shale in northeast Texas; sources say that Chesapeake also plans to rid itself of assets in the Haynesville play in Louisiana. The company has 73,000 acres in northern Sabine and southern DeSoto parishes up for bid, as well.

The Appalachia divestiture deal includes a volumetric production payment (VPP), which guarantees the operator will sell Chesapeake rights to a defined amount of production over a specific period of time in exchange for an upfront payment. Chesapeake plans to use funds from the sale of the assets to purchase the VPP. 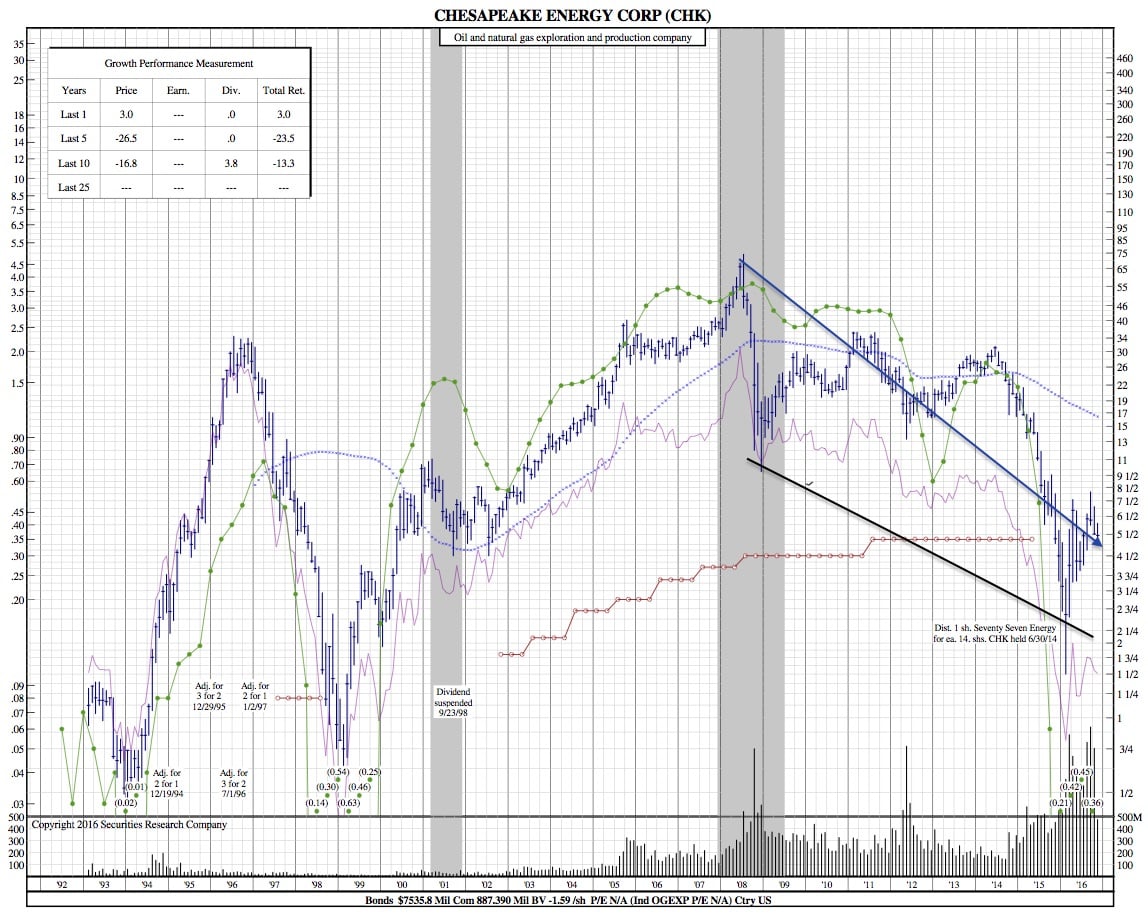 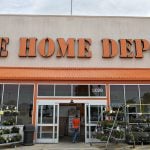