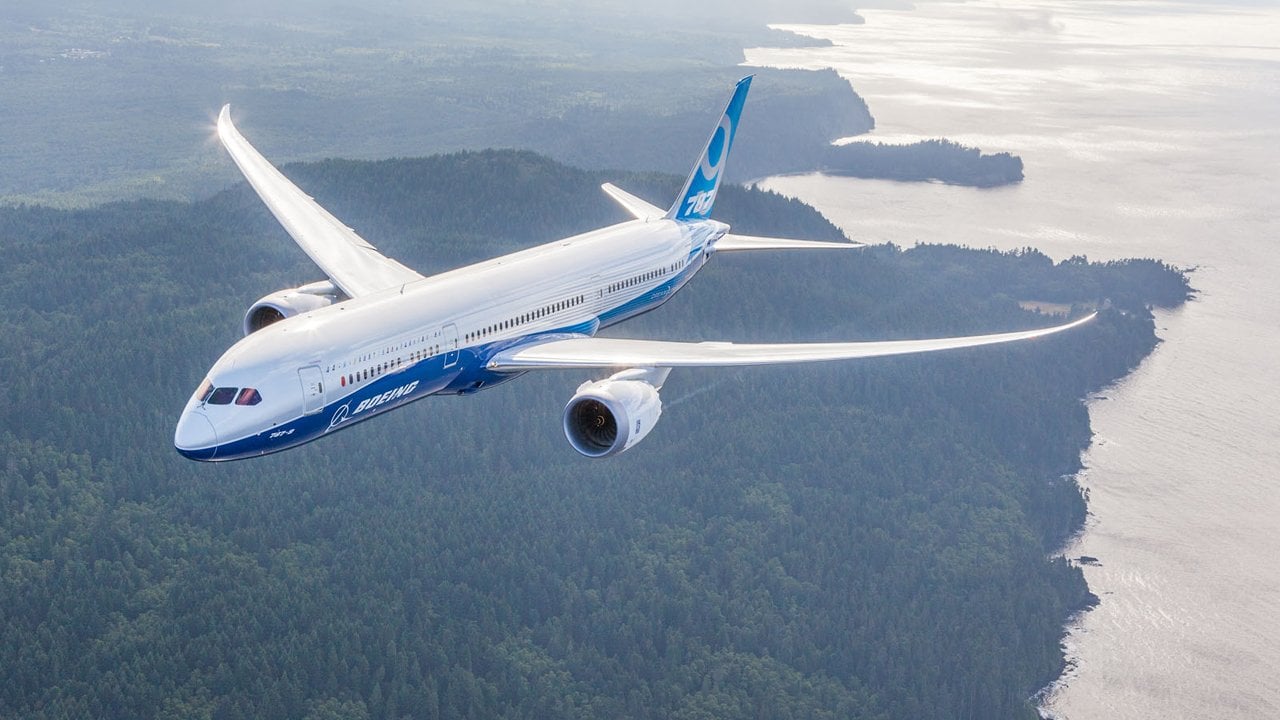 Investors.com — Boeing (BA) said late Monday that it will increase its quarterly dividend by 30% to $1.42 a share and replace its stock repurchase program with a new $14 billion buyback, while key uncertainties linger over the longer term.

The aerospace giant enjoys a backlog of more than 5,600 commercial aircraft order as airlines scrambled to recapitalize their fleets in recent years, and Boeing is ramping up production of planes to meet demand, providing a steady source of cash for the company.

“As our team delivers on our large and diverse order backlog, and drives greater efficiency across our business, Boeing is well positioned to generate increasing cash flows and meet our commitment to provide competitive returns to our shareholders,” said Boeing Chairman and CEO Dennis Muilenburg in a statement.

But Boeing has seen United Airlines (UAL) and Southwest Airlines (LUV) delay hefty orders this year as carriers look to cut costs or invest money elsewhere. United even said it may add more used jets to its fleet.

Cheap fuel costs have allowed airlines to fly older, less efficient models since the oil bust. While OPEC and non-OPEC members just reached a deal to trim production and prop up prices, increased output from U.S. shale companies could keep downward pressure on oil, and doubts remain about the credibility of the deal.

Meanwhile, Boeing also said earlier this year there’s a “realistic possibility” it will launch a new midsize plane as well as a longer version of its 737 Max, after losing market share to rival Airbus‘ (EADSY) A321 neo.

While that sounds like a major drain on cash, Boeing’s Muilenburg assured analysts at a conference that the company could do both without “changing our R&D and capex profile” in the next five years, according to Bloomberg.

The incoming Trump administration also represents another source of uncertainty, as he has taken to Twitter (TWTR) to signal displeasure with costs for programs like Boeing’s Air Force One replacement and Lockheed Martin’s (LMT) F-35.

And Boeing’s $16.6 billion, 80-jet deal with Iran, which was made possible by Tehran’s nuclear deal with the U.S. and other western powers in January, is at risk as President-elect Donald Trump has harshly criticized the nuclear agreement and threatened to tear it up.

Boeing late Monday also said it would cut its 777 production to five a month from seven, starting next August. That assumes that the Iran deal, which includes 30 777 jets, will go through. 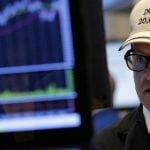