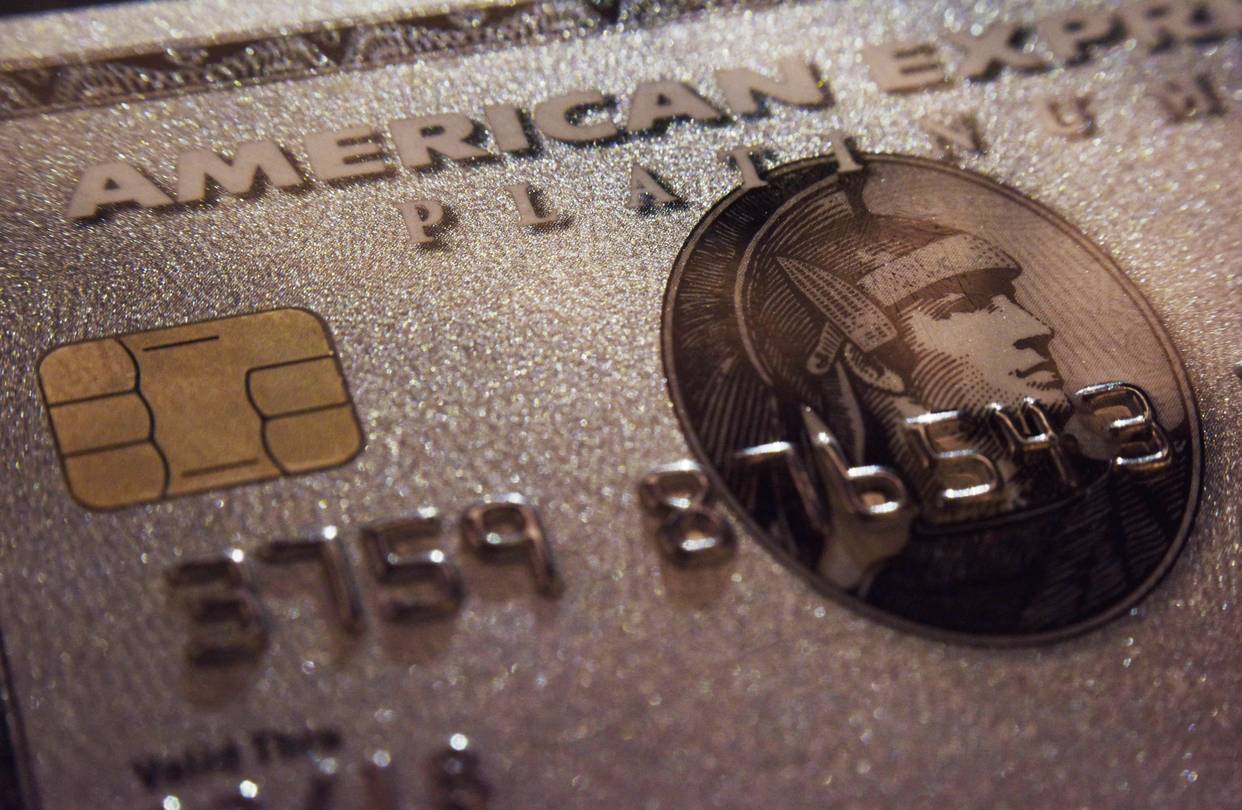 For the quarter that ended September, the New York-based company said it earned net income of $1.14 billion or $1.20 per share, down from $1.27 billion or $1.24 per share in the same period a year earlier. This was still enough to beat analysts’ estimates of 97 cents per share, according to Thomson Reuters. Third quarter revenue of $7.77 billion declined 5% year over year but topped forecasts by $50 million.

The revenue decline was driven by the separation with Costco, which accounted for 10% of all American Express-issued credit cards and 8% of the company’s billed business. The companies officially parted ways in June, and American Express cards are no longer accepted at Costco stores. However, when adjusting out the impact of Costco, revenues would have grown 5%, driven by a combination of higher cardmember spending and improved net interest income and net card fees.

“While there’s more work and more challenges ahead, the investments we’re making are designed to position us for profitable, sustainable growth over the longer term,” CEO Kenneth Chenault said in a prepared statement. The company raised its full-year guidance for adjusted earnings to $5.90 to $6 per share, compared with the $5.40 to $5.70 that the company previously forecast.

Revenue and profits have been hard to come by for American Express, but the company now appears to be on firmer footing, thanks to improvements in segments like International Consumer and Network Services. American Express shares, which have declined 11% year to date, rose more than 5% on the earnings beat. 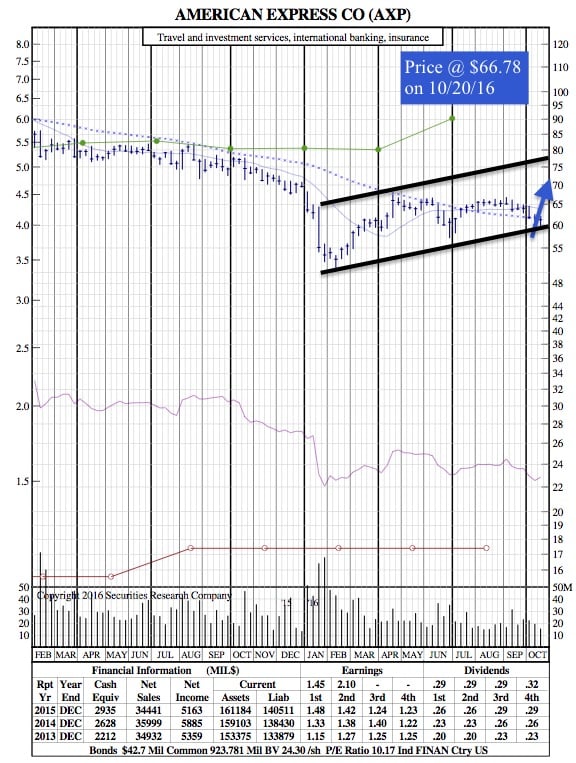 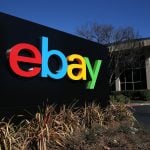