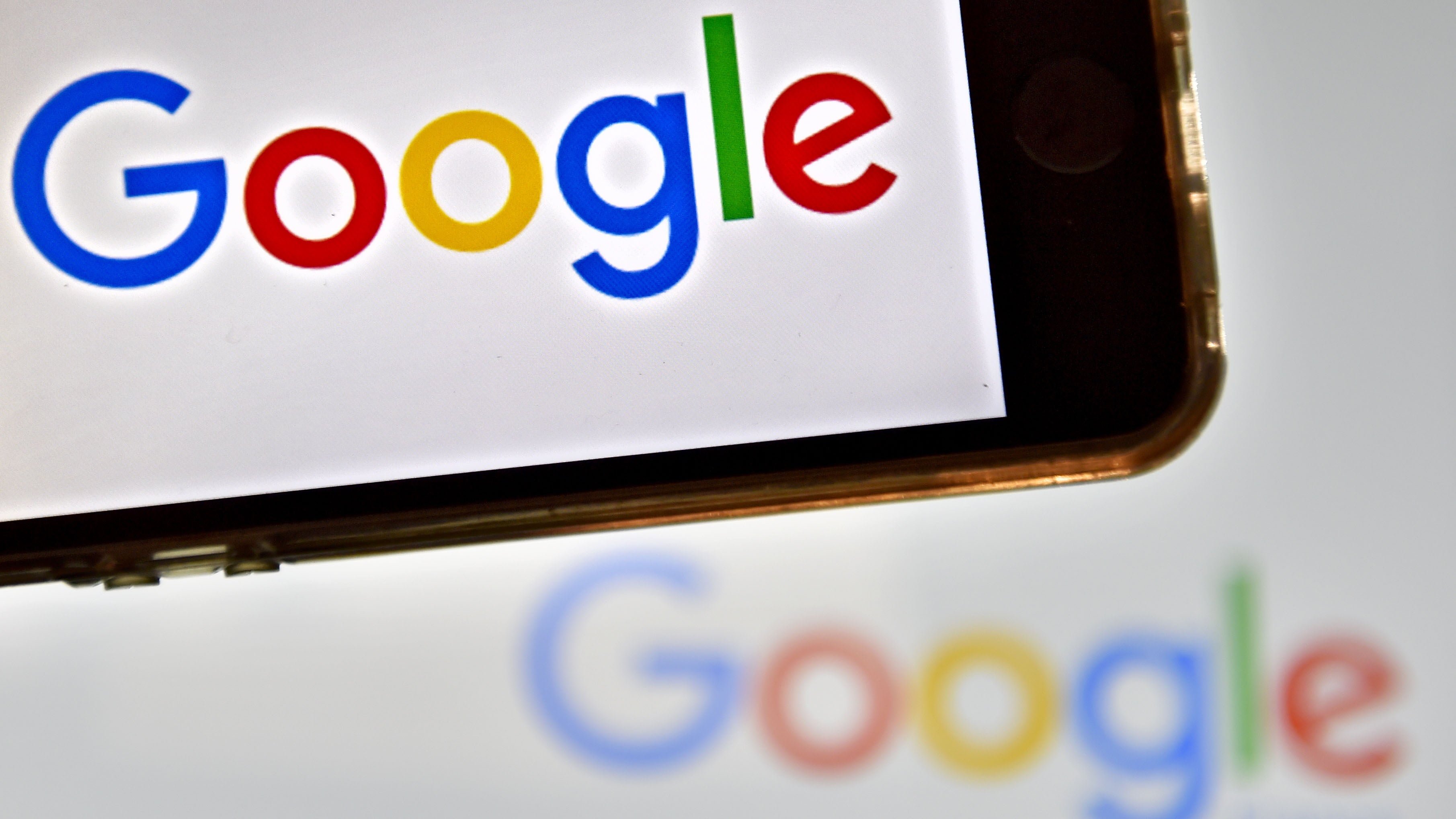 IBD — The European Union imposed a 2.4 billion-euro ($2.7 billion) fine on Alphabet (GOOGL)-unit Google, saying the technology giant skewed search results to benefit its own shopping search service vs. those of rivals.

It’s a record EU fine, but Google has some $92 billion in cash. The EU also stops well short of some critics’ demands for a Google breakup. But other strategic penalties could be a big headache for the search giant, as well as other U.S. Internet giants such as Facebook (FB) and Amazon (AMZN) that serve as entry points for consumers.

Alphabet shares fell 2.5% to 948.09 on the stock market today, undercutting their 50-day line for the first time in more than two months as the Nasdaq and other big techs tumbled.

“Google has abused its market dominance as a search engine by giving an illegal advantage to another Google product, its comparison shopping service,” the European Commission said in a statement.

Alphabet must end the offending practices within 90 days or face “penalty payments of up to 5% of the average daily worldwide turnover of Alphabet,” the EU added.

EU Competition Commissioner Margrethe Vestager said in the statement. “What Google has done is illegal under EU antitrust rules. It denied other companies the chance to compete on the merits and to innovate. And most importantly, it denied European consumers a genuine choice of services and the full benefits of innovation.”

Google indicated that it would likely appeal. But if the EU ruling ultimately holds, it could be the just the first step toward more actions vs. Google and big U.S. internet firms such as Facebook and Amazon.

The EU, which lacks many big internet companies of its own, may use its Google decision to crack down on Facebook and Amazon practices that favor their own services. 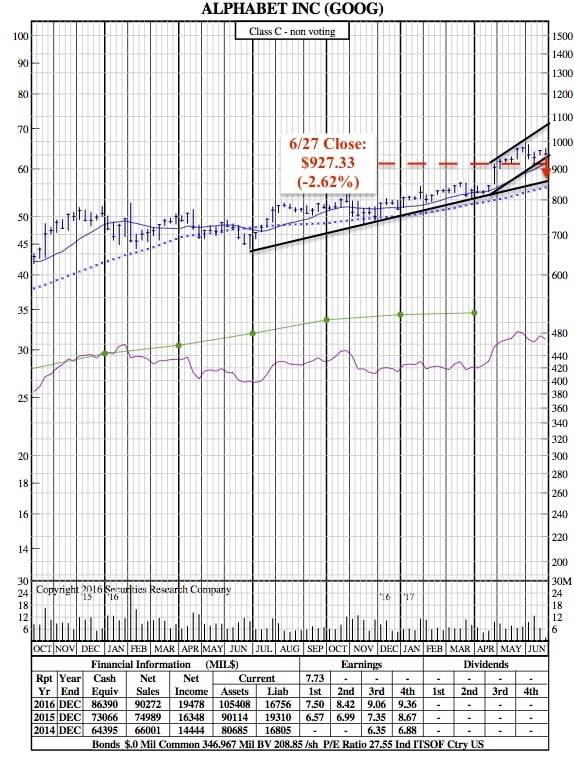 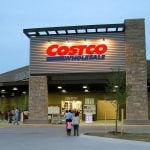 Are Costco Shares Being Oversold on the Amazon, Whole Foods News? (21-Month Chart)Blog