Investopedia — In the current market cycle, the long-standing debate between passive and active investing appears to have been laid to rest. Judging by the exodus of funds from active managers, passive investing has won hands down.

The warnings about a bubble have already been sounded. According to analysts such as Jeffrey Wurgler, stocks in index funds tend to be overvalued in comparison to those not in an index-like fund. In October, The Wall Street Journal highlighted Wurgler’s concern:

“Stocks in the index become overvalued relative to those outside it. Jeffrey Wurgler, a finance professor at New York University’s Stern School of Business, has seen signs of this by comparing similar stocks that are or aren’t included in a basket. A related criticism is that index investors have to ride the rise and fall of overvalued sectors within the index such as technology in the 1990s.”

The New York Times highlighted the same risk late last year when valuations were lower than they are now:

“Stocks in the Russell 2000 seem especially bloated in valuation when compared with non-index peers. S&P Capital IQ compared the valuation of stocks within that index to stocks of similar market capitalization that are not in the index. It used a common valuation metric, the ratio of stock price-to-book value. It found that the valuation gap between stocks in the index, and those outside it, had swollen enormously. That could make investing in the index a riskier proposition than is widely understood.” 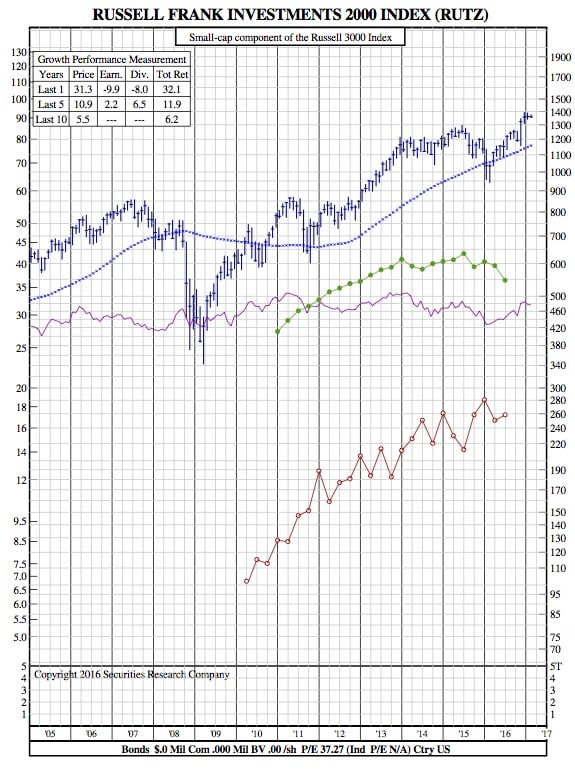 It’s worth noting that ETFs, a favorite for institutional and high-frequency traders, often underperform index funds. In other words, stocks in ETFs are subject to more volatility and thus risk than stocks not included in an ETF.

Vanguard Group Founder Jack Bogle, widely regarded as the father of passive investing, had a different kind of warning about ETFs. He said ETFs result in excessive trading and perpetuate the fragility of the markets. Bogle told the Financial Times recently “it is high time both the ETF industry and policymakers re-examine the entire ETF ecosystem. Why? Because of its sheer size and fragility in times of market stress.”

Active Management in a Bubble Environment

It doesn’t take sophisticated computer modeling to understand why a bubble in passive investing could be happening.

Passive investing is just that—passive. There is no analysis of the individual stocks within the fund nor any evaluation of their growth prospects. That approach is quite different from fundamental investing, which is active management based on a comprehensive and ongoing analysis of a company’s current and future earnings potential.

It’s just common sense that not every stock in the Russell 2000 is appreciating at the same rate. Thus, some under-serving stocks—simply because they are in the same boat with high-performing stocks—get the benefit of the lofty valuation. A rising tide lifts all boats, but in this instance, it’s not all good.

The problem is that when the inevitable correction comes—and we are now in one of the longest bull markets ever—overvalued stocks will be severely punished. Similar stocks not in the index will likely do better. Those stocks are likely to lose less in a 15% to 25% correction, which could be overdue.

What Investors Can Do

As more people put money into index funds, passive investing becomes this self-fulfilling bubble. This leads to still higher valuations. The question is what to do. After all, it’s widely known that most active managers underperform index funds.

For the individual, self-directed investors, one of the best places to start is with low-cost, actively managed funds, such as those offered by Vanguard.

Applying this discipline to stock selection creates risk-adjusted results that you simply can’t get in passive investing. Given where the market is right now, it is an opportune time to ask whether a passive strategy is creating too much risk in your portfolio. When the bubble finally bursts, it will be too late. 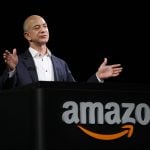