Yahoo Finance — The first quarter of 2017 was one of the stock market’s overall best quarters in recent years. Tech stocks were winners and “Trump stocks” were laggards.

This rally in stocks came as we learned fourth-quarter earnings rose 5% while first quarter earnings growth expectations are now pegged at 9.1%. If this comes through, it would be the best quarter since the fourth quarter of 2011.

On the individual stock side, the big winners in the first quarter were a number of stocks that are very much a part of the culture: big tech.

Consumer discretionary stocks were the second-biggest sector during the first quarter, adding over 8%. This increase is in-line with the biggest macroeconomic theme that emerged during the quarter, which was the continued optimism of the U.S. consumer.

In the commodities space, gold prices were up about 8% and oil prices fell about 6%. The U.S. dollar fell almost 2% during the quarter, losing more than 4% against the Japanese yen.

Also bursting onto the scene during the first quarter was Snapchat parent company Snap Inc. (SNAP), which went public on March 2nd. Shares of Snap priced at $17 per share ahead of its debut, initially popped 44% on their first day of trading, and as of Friday, the stock was off about 7% from those levels to trade near $22.50 per share. 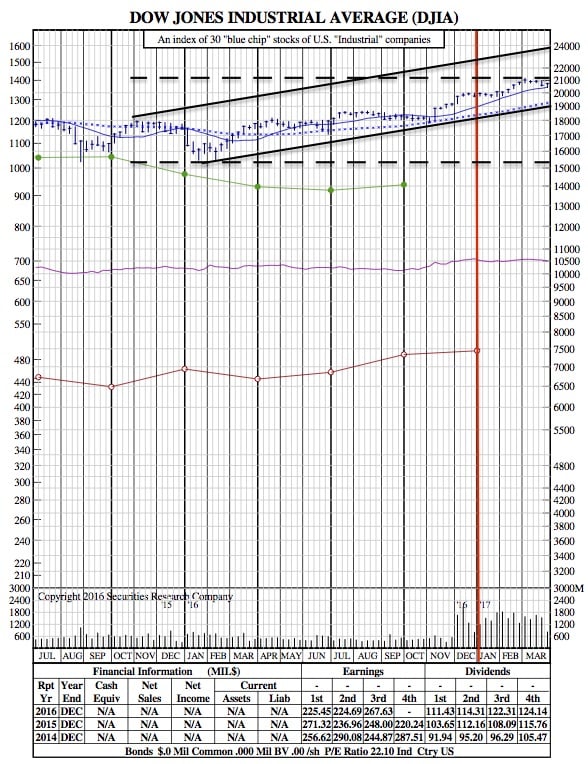 And while stocks rallied across the board during the first three months of the year, there was, surprisingly, no apparent benefit from any specific “Trump trades” in the first quarter. The market, in other words, is done with the “Trump rally” but still climbing higher.

A major winner after the election was financial stocks, which appeared set to benefit from both a combination of fewer regulations and lower tax rates, but in the second quarter, the XLF ETF that tracks the sector gained a bit less than 3%. Since the election XLF is still up about 18%.

Data from Goldman Sachs put out earlier this week also shows that a basket of stocks tracked by the firm that should’ve been set to gain from lower taxes are now trading below where they were ahead of the election.

Infrastructure stocks have been losing steam since the post-election pop. (Source: Goldman Sachs)

The first quarter, then, was one defined largely by the divergence between markets and politics.

Economic sentiment remains high, the stock market overall enjoyed a solid quarter of gains, and while the last couple weeks have seen markets decline on a deluge of negative political headlines, we’ve overall seen markets chart a path that is looking past the chaos of the current political climate. 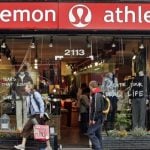