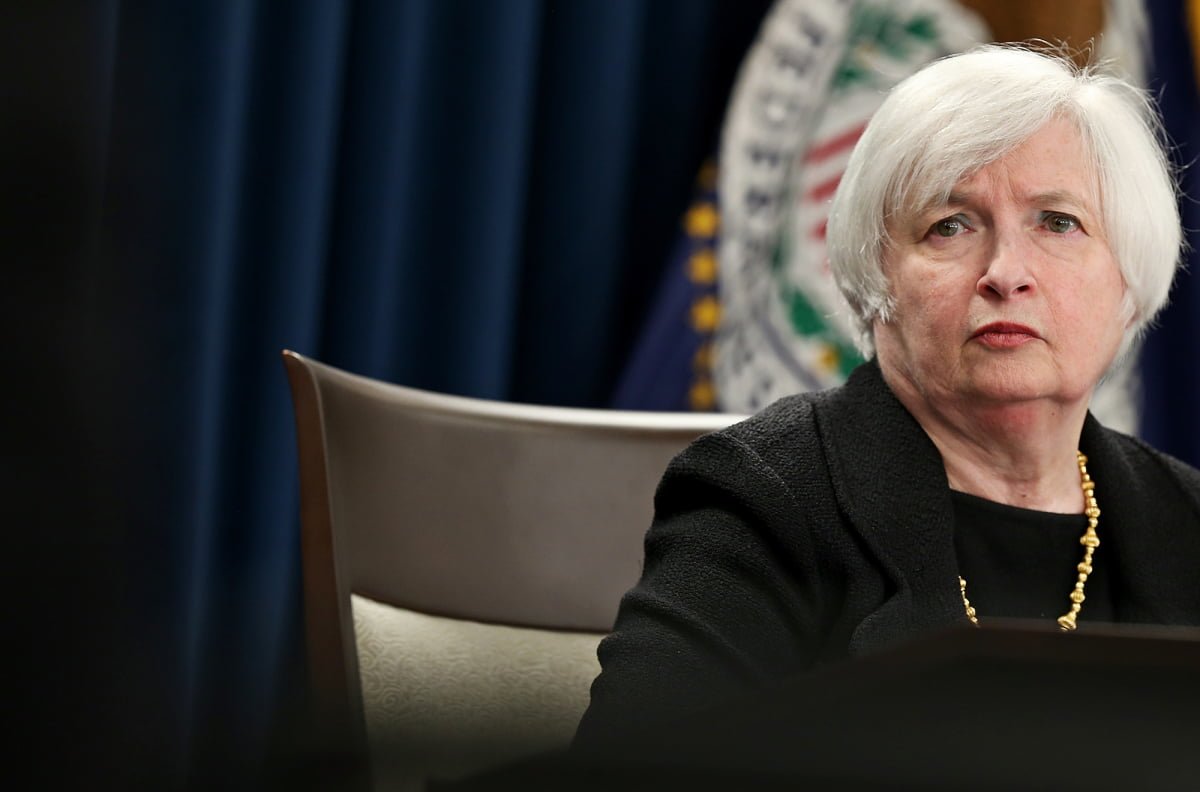 CNBC — The Federal Reserve approved its second rate hike of 2017 even amid expectations that inflation is running well below the central bank’s target.

In addition, the Fed provided more detail on how it will unwind its $4.5 trillion balance sheet, or portfolio of bonds that includes Treasurys, mortgage-backed securities and government agency debt.

As financial markets had anticipated, the policymaking Federal Open Market Committee increased its benchmark target a quarter point. The new range will be 1 percent to 1.25 percent for a rate that currently is 0.91 percent.

The level impacts most adjustable-rate and revolving debt like credit cards and home equity loans. The prime rate that banks use as a baseline for interest rates usually rises immediately after the Fed makes a move.

The central bank now believes inflation will fall well short of its 2 percent target this year. The post-meeting statement said inflation “has declined recently” even as household spending has “picked up in recent months,” the latter an upgrade from the May statement that said spending had “rose only modestly.” The statement also noted that inflation in the next 12 months “is expected to remain somewhat below 2 percent in the near term” but to stabilize.

On top of the rate hike, the committee said it will begin the process this year of reducing its balance sheet, which it expanded by buying bonds and other securities in order to fight the housing crisis. Minutes from the May meeting indicated officials already had begun the discussion about putting a set limit each month on the amount it would let run off as it conducts its policy of reinvesting proceeds. However, many Fed watchers did not think the FOMC would include language on the balance sheet in the statement, with Chair Janet Yellen more likely to address the issue at her post-meeting news conference.

“The combination of a rate hike and shrinking the balance sheet equates to a tightening monetary policy at a time when inflation is lower than expected,” said Kathy Jones, senior fixed income strategist at Charles Schwab.

A statement on the program said the roll-off is targeted to start this year, though no specific date was provided.

According to information released Wednesday, the roll-off cap level will start at $6 billion a month for the level of principal payment proceeds from Treasurys it will let run off without reinvesting. The remainder will be reinvested.

The Fed will increase that cap level at a pace of $6 billion each quarter over 12 months until the cap reaches $30 billion a month.

Once both targets are met, the total runoff per month will be $50 billion. Several Fed officials have said publicly they expect the runoff program to continue until the balance sheet declines to about $2 trillion to $2.5 trillion.

Fed officials voted to move forward with both moves despite some wobbly economic data lately indicating that growth won’t reach the lofty 3 percent projections from the Trump White House. Retail sales data have indicated a still-struggling consumer and payrolls growth has slowed considerably over the past few months.

Still, the Fed actually increased its anticipation for GDP growth in 2017, bumping it up to 2.2 percent from the 2.1 forecast in March. Unemployment also is expected to decline more this year than anticipated, with the new forecast at 4.3 percent against the previous 4.5 percent.

The summary of economic projections points to a 1.6 percent headline rate for personal consumption expenditures, the central bank’s preferred inflation indicator. That was cut sharply from the 1.9 percent forecast in March. Core inflation, which excludes food and tumbling energy prices, was cut from 1.9 percent to 1.7 percent.

“The primary story is they put in place to start tapering the balance sheet, without putting any target date around it,” said JJ Kinahan, chief market strategist at TD Ameritrade. “I don’t know that it necessarily tells us anything other than we are going to continue to play this game and it’s going to make the press conferences more important.”

The so-called dot plot, which charts individual FOMC members’ expectations for where the funds target will land, indicates officials overall are holding to their expectations. The funds rate projection for the end of 2017 remains 1.4 percent, which would indicate an additional hike before the end of the year. Fed funds futures market had been giving another move this year just a 35 percent chance, according to the CME.

Only one committee member dissented from the vote – Minnesota’s Neel Kashkari, who has been a vocal dove in wanting to hold off on a hike until inflation picks up. 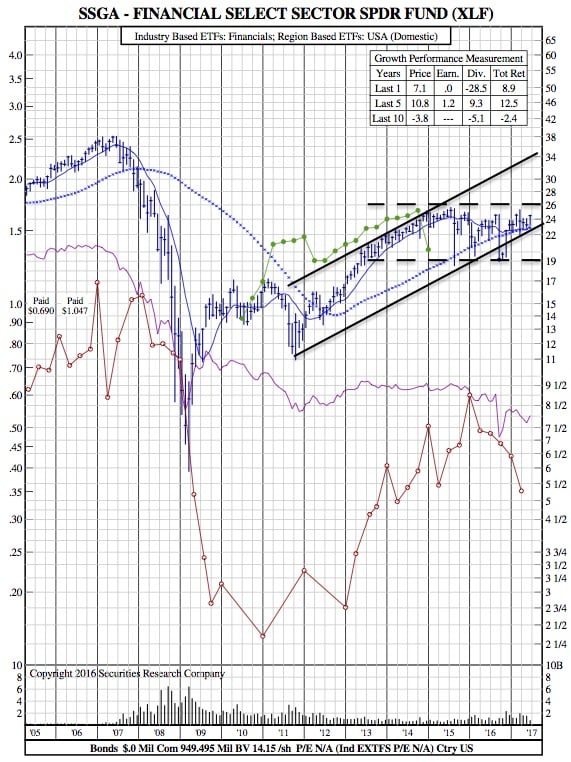 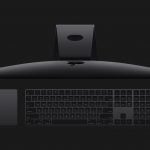