Monsanto Company $MON is scheduled to report its fourth-quarter fiscal 2016 (ended Aug 2016) results before the opening bell on Oct 5, 2016.

Higher demand for pioneering biotechnology, breeding, digital agriculture, crop-protection and next-generation agricultural solutions are expected to boost Monsanto’s revenues in the fiscal fourth quarter. Also, the company anticipates generating higher gross margin in the upcoming quarter on the back of increased penetration of Intacta, higher corn volumes and sales of some non-core assets. Even so, by the end of fiscal 2016, Monsanto estimates to accrue savings within the range of $165-$210 million, benefiting from its strategic restructuring actions. (Zaks)

With that being said, the aforementioned bullish aspects may be lessened by factors such as a sluggish global economy, lower investments in agricultural inputs, volatile weather patterns, and strong industry competition.

Monsanto’s most intriguing factor is  that the company recently accepted a $66 billion all-cash takeover offer from German chemical and drug maker Bayer (BAYRY) – a deal that is expected to close by the end of 2017. 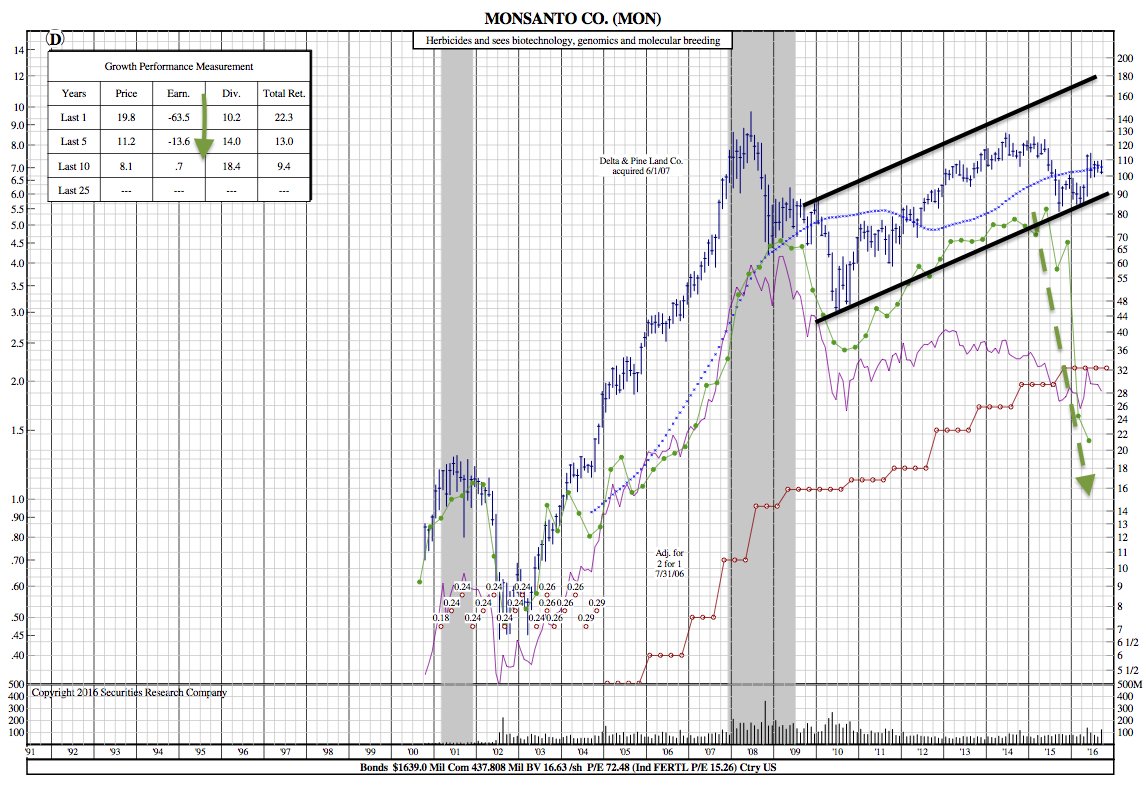