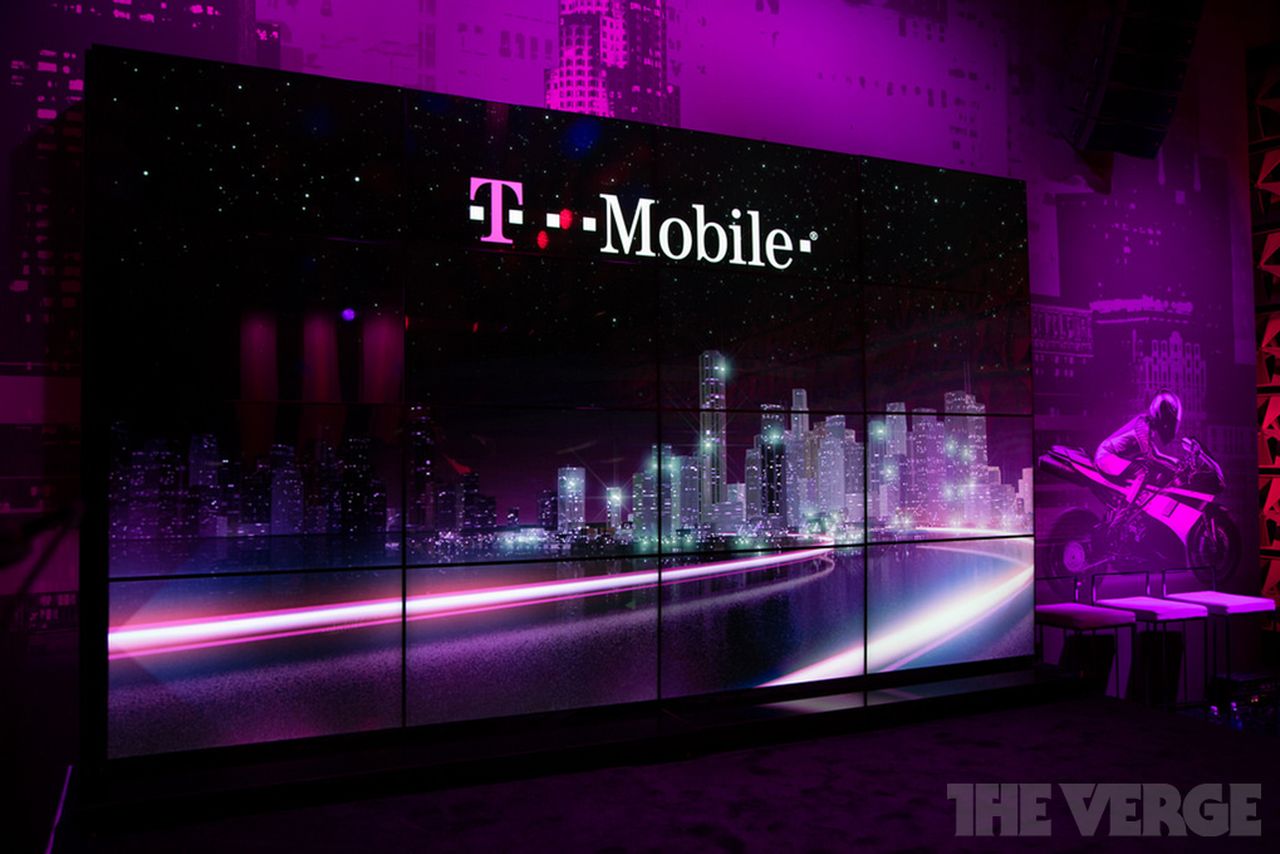 AT&T on Saturday proposed to buy Time Warner for $85.4 billion in a bid to acquire content to stream over its network to attract a growing number of online viewers.

“I would say the great news is (AT&T is) going to be further unfocused than they are now and the upside opportunity to continue to acquire businesses in the space for us is tremendous,” T-Mobile CEO John Legere said.

T-Mobile, the No. 3 U.S. wireless carrier and smaller rival Sprint Corp have been grabbing market share by gaining subscribers from market leaders AT&T and Verizon Communications Inc through heavy discounting and promotions.

“AT&T may end up being a provider to us of content as opposed to anybody thinking that there is any possibility that they will exclusively use that content,” Legere said on a call with analysts.

“We see no need for T-Mobile or Sprint to do anything as a result of (AT&T’s) announcement and instead to keep doing what they are doing and that’s steal share from AT&T and Verizon,” Cowen and Company analyst Colby Synesael said in a client note.

T-Mobile US said it now expected to add 3.7-3.9 million branded postpaid customers, or customers who pay monthly bills, on a net basis this year, higher than its previous forecast of 3.4-3.8 million.

In contrast, AT&T lost customers in the quarter, while Verizon’s subscriber addition was well below analysts’ estimates.

T-Mobile said it benefited from the launch of Apple Inc’s iPhone 7 and an increase in branded prepaid customer migrating to postpaid plans. 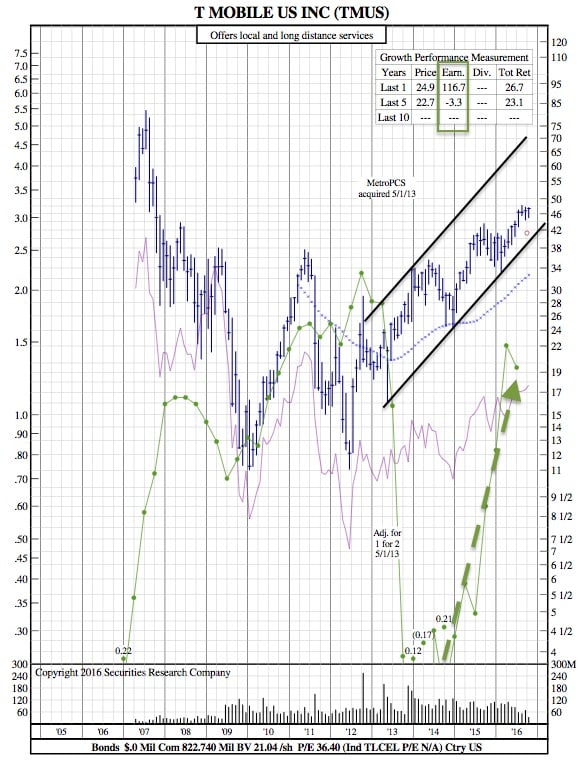 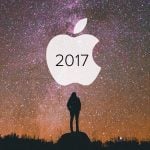