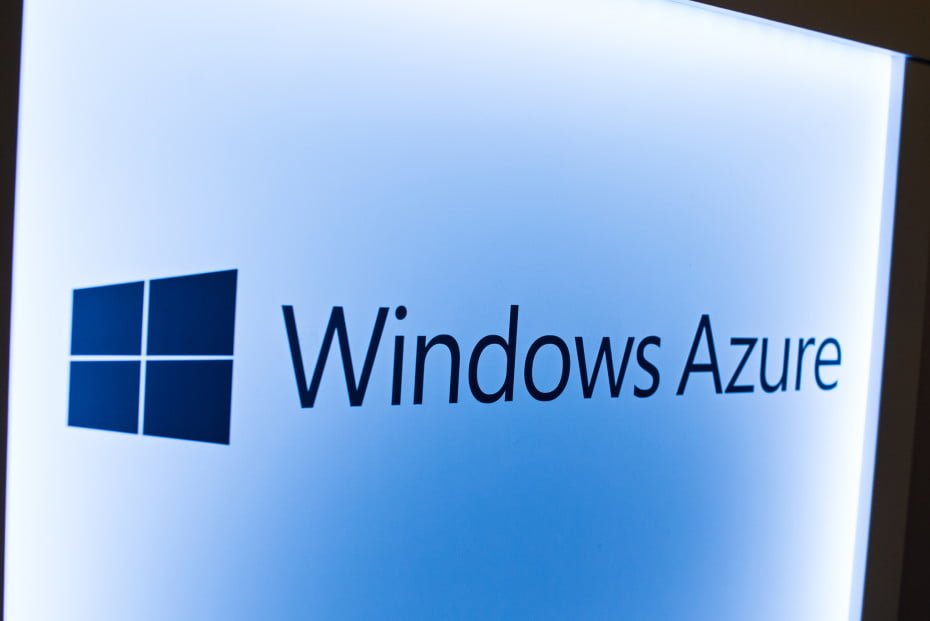 Microsoft’s cloud business brought in $6.86 billion in revenue during the fiscal second quarter. That figure came in both above analyst expectations and the company’s own guidance.

Analysts expected the company’s cloud business to bring in about $6.73 billion in revenue, according to a StreetAccount consensus estimate. That figure was in the high end of the range Microsoft projected for the segment — $6.55 billion to $6.75 billion.

Growth in cloud revenue is seen as a key indicator of Microsoft’s progress as the company transitions away from legacy businesses. In October, the stock broke through its 1999 highs after the company said Azure saw revenue growth of 116 percent.

CEO Satya Nadella said Microsoft customers are “greater value and opportunity as we partner with them through their digital transformation.”

“Accelerating advancements in AI across our platforms and services will provide further opportunity to drive growth in the Microsoft Cloud,” Nadella said in a statement.

On Thursday, the stock initially dropped about 1 percent in after-hours trading, but then reversed those losses to trade as much as 1 percent higher. It was last about flat in extended trading.

The company posted second-quarter adjusted earnings per share of 83 cents on revenue of $26.07 billion. Analysts projected Microsoft to report earnings of 79 cents a share on $25.3 billion in revenue, according to Thomson Reuters consensus estimates.

Earlier Thursday, Microsoft shares hit a fresh all-time intraday high of $64.54. The stock is up 23 percent in the past 12 months.

The Street also expects Microsoft to formally announce 700 job cuts as part of its previously announced plan to cut 2,850 jobs by June 2017.

The company also completed its $26.2 billion acquisition of LinkedIn on Dec. 8. 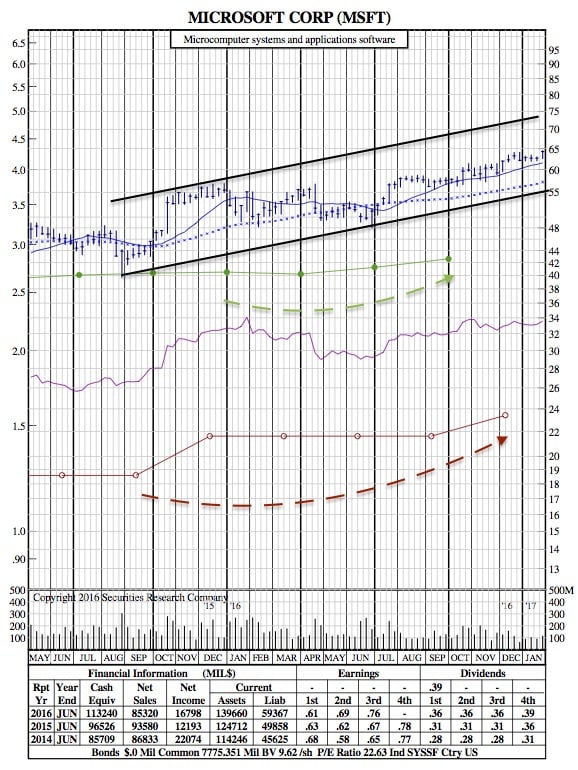 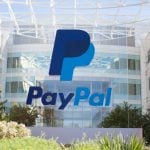 PayPal Q4 Earnings on Par, Where does the Stock go from Here? (21-Month Chart Inside)Blog 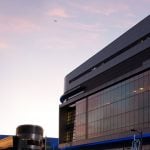 Will New Streaming Options Allow ESPN to Contribute to Disney’s Bottom Line like it Once Did? (Disney 12-Year Chart)Blog