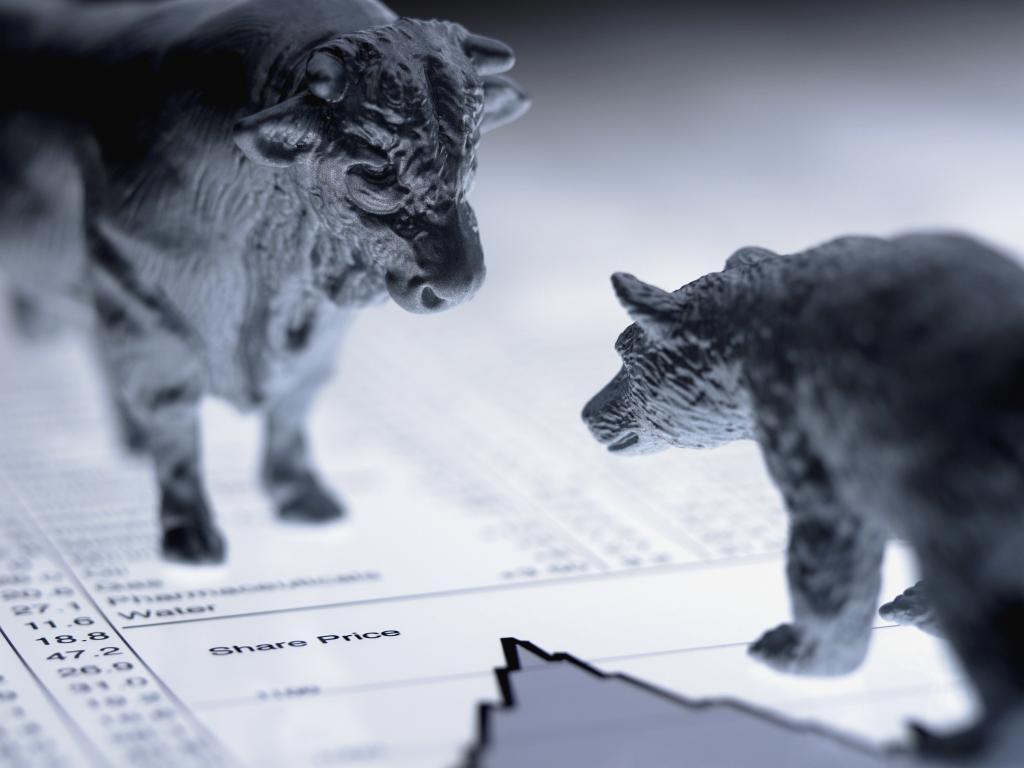 Bloomberg — Better earnings equals higher share prices or so goes the customary thinking. For technology stocks during this reporting season, it’s the exact opposite.

Companies from Alphabet Inc. to Microsoft Corp. announced quarterly results that beat analyst estimates by a combined 7.7 percent, more than any other industry group in the S&P 500 Index. Yet their stocks posted the worst first-day reaction, falling an average 1.8 percent.

As tech mega-caps from Facebook Inc. to Amazon.com Inc. and Google parent Alphabet reported earnings, the Nasdaq 100 Index ended a three-week streak of gains. The gauge finished the five-day period with a 0.2 percent loss and dropped 0.7 percent from a record-high Wednesday.

“Look at some of the businesses, whether it’s Apple or Google, their revenue and profit growth is staggering,” said Marshall Front, who manages $800 million at Front Barnett Associates in Chicago as chairman. “But over-concentration can lead to too much volatility on the downside.”

The disconnect highlights the challenge for high-fliers such as Apple Inc. and Nvidia Corp. still due to announce results and poses a risk for a sector that has been whipsawed by price swings since June. Good profits aren’t proving to be enough for investors who have already held a record-high percentage of tech stocks in their portfolios.

Bank of America Corp. strategist Savita Subramanian flagged the potential for lackluster returns earlier this month, warning that the bar had been set higher for tech companies after investors crowded into stocks with the highest growth potential.

“Positioning risk may be an overhang to performance despite solid fundamentals,” she wrote in a July 7 research note.

And too much love can prove perilous when momentum reverses. In June, after investors had flocked to tech stocks anticipating faster earnings growth in a move that pushed the Nasdaq 100 Index to rise twice as fast as the S&P 500, they rushed for the exit all at once, sparking the worst selloff since 2008 relative to the rest of the market.

The vulnerability was on display again Thursday as tech stocks bore the brunt of a selloff triggered by a note from JPMorgan Chase & Co. quant strategist Marko Kolanovic that cautioned investors about the risks of record-low volatility in the equity market.

In another sign that folks are on edge, about $2.5 billion was pulled out of the largest exchange-traded fund tracking the Nasdaq 100 over the week, the most since 2007.

While tech stocks as a whole are trading at valuations similar to the broader market, anxiety is growing over prices for the industry’s leaders. The five biggest American companies by market capitalization, all involving Internet or software, have rallied an average of 32 percent since December, accounting for almost one-third of the S&P 500’s advance in 2017.

The cohort, also known as FAAMG, fetched a price-to-earnings ratio of 62, almost triple the S&P 500. Apple, the largest, is due to announce results Tuesday and analysts predicted an 11 percent increase in profit.

“The earnings reports, however strong, don’t boost the sentiment toward tech stocks when valuations are this rich,” said Ilya Feygin, senior strategist at WallachBeth Capital. “There is scope for a pullback in the sector.” 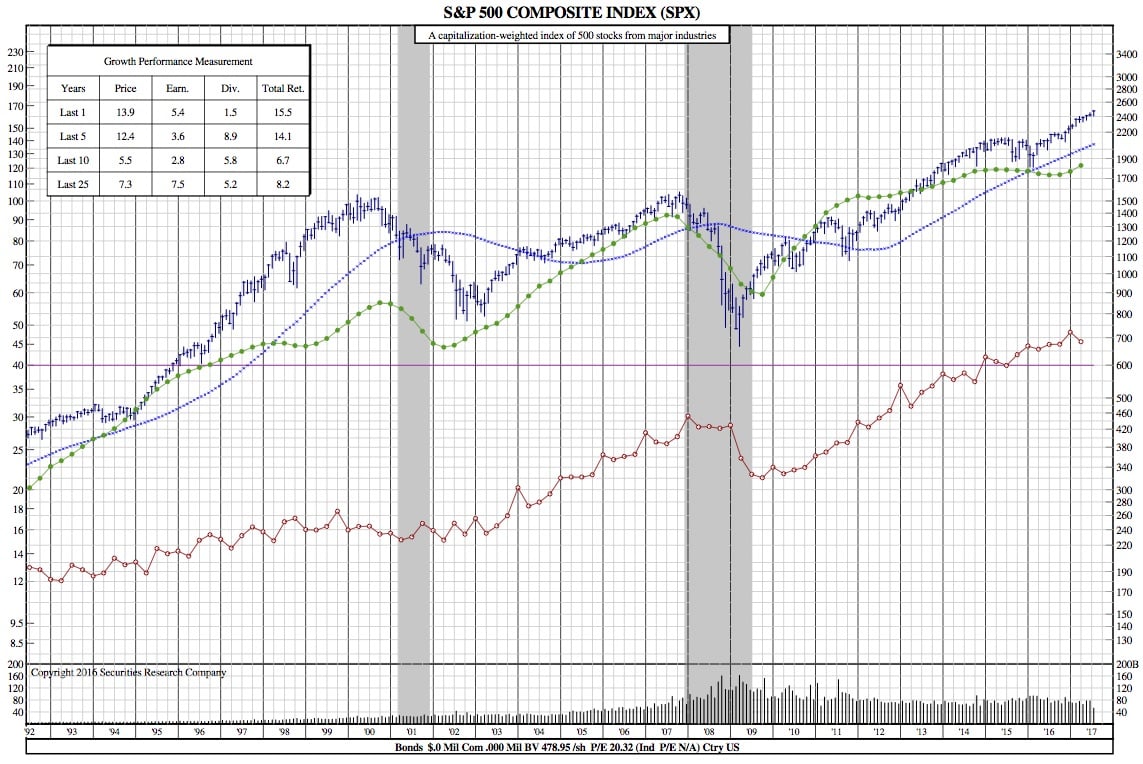 Amazon Profit Falls on the Heels of Growth Investments, Revenue Up 25% (21-Month Chart)Blog

Is Plug Power’s Recent Deals with Walmart and Amazon Enough to Establish a Foundation for Success? (21-Month Chart)Blog