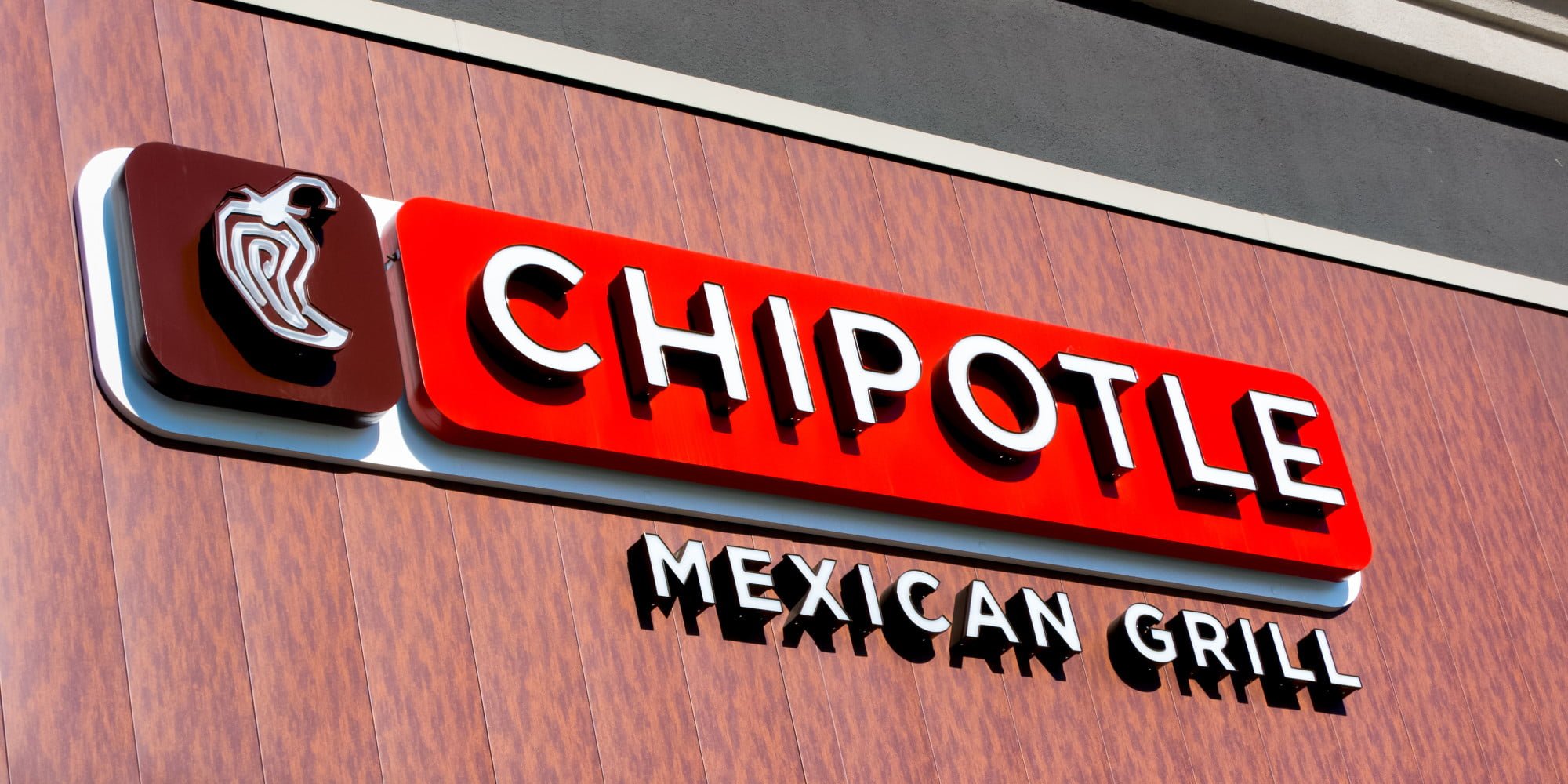 Reuters– Shares of Chipotle Mexican Grill (CMG) fell more than 7 percent on Tuesday after the company said that it was “nervous” about hitting the guidance it provided in October.

“I’m not satisfied with the rate of recovery and the quality of the restaurant experience,” co-CEO Steve Ells told investors at a conference on Tuesday.

Mark Kalinowski, an analyst with Instinet, reduced his EPS estimates for the fourth quarter to 95 cents from $1.30 and its full-year 2016 estimates to $1.46 from $1.91 following Ells’ comments.

“Our reduced EPS estimates reflect remarks made by Chipotle management today that about half of the company’s 2,000 brand-Chipotle restaurants would be graded ‘C, D, or F,'” he wrote in a research note Tuesday.

Chipotle has continued to struggle to move on from a string of high-profile foodborne illness outbreaks despite marketing and promotional efforts.

The company has “another year or two of a turnaround phase,” Matt DiFrisco, a Guggenheim analyst, told CNBC’s “ Power Lunch ” Tuesday.

“I think you are seeing the service has changed,” he said. “The prioritization used to be speed, speed, speed and now it is cleanliness, safety, all good priorities. However, the prior success, the 26 percent restaurant margins, the 2.6 million in volume per store, those were all indicative of everybody running with the goal of speed… and that’s what I think is structurally will be changed forever.”

The burrito chain has also had trouble gaining favor with investors, especially those at CtW Investment Group and Amalgamated Bank, who own a large stake in the company and have been instigating for changes to the company’s board.

These investors have criticized the Denver-based company for having an insular board that lacked racial and gender diversity. Critics also say the board doesn’t have enough experience in the restaurant industry.

The company expects to make an announcement shortly about a new slate of board members, Ells said.

He also noted during the conference that the beleaguered chain is taking a careful look at existing directors, with an eye toward what can be strengthened. In particular, he said Chipotle is looking at long director tenures and considering candidates with expertise in areas such as marketing, crisis management and corporate governance.

Billionaire investor Bill Ackman, who took a nearly 10 percent stake in the chain three months ago, wants multiple board seats with the aim of improving food safety and marketing, three people familiar with the matter told Reuters. 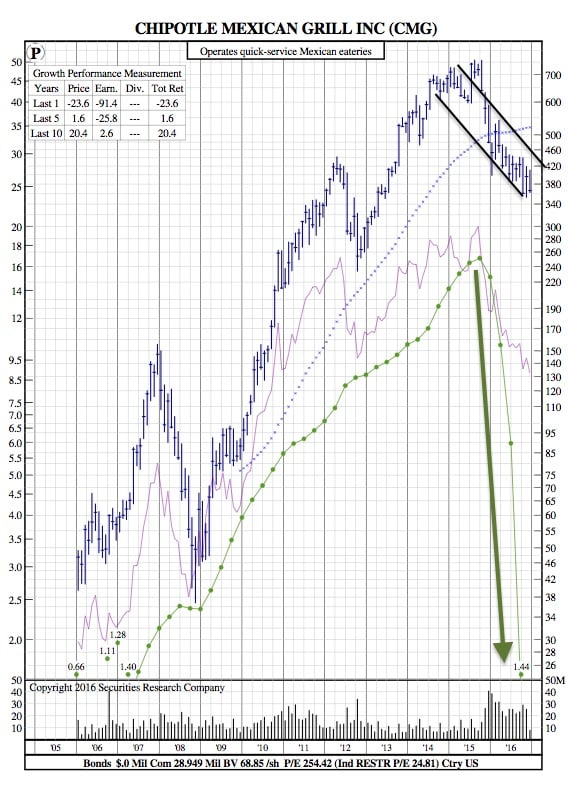 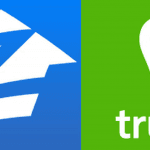 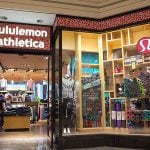